At least one person has been killed after two mortar attacks close to Russia’s embassy in the Syrian capital, Damascus.

Three people were also injured after the shells landed near the Russian diplomatic mission on Thursday, RT Arabic reported.

Citing police reports, Syria’s official news agency, SANA, also confirmed the shelling in the al-Mazra’a area in Damascus, adding that all the victims are civilians.

On May 19, two mortar rounds also hit the premises of the Russian embassy in Damascus, inflicting some material damage, but there were no casualties.

Following the incident, the Russian Foreign Ministry condemned the attack, saying the shells were fired from the Jobar district of the Syrian capital, which is controlled by “illegal armed groups.”

The Russian mission in Damascus also came under mortar attack in January this year with a shell hitting the roof of the consulate’s building.

More shelling in the Syrian capital

Foreign-backed militants load a mortar in a suburb of the Syrian capital Damascus. (file photo)

According to SANA, five civilians were also wounded after a mortar shell that struck the al-Wafideen refugee camp in the Damascus countryside on Thursday.

On May 20, a mortar shell fired by foreign-backed militants also smashed into an elementary school in the Syrian capital, leaving a female teacher dead and 23 students injured.

The Western states have long supported the Takfiri groups operating against the government in Syria over the past few years. 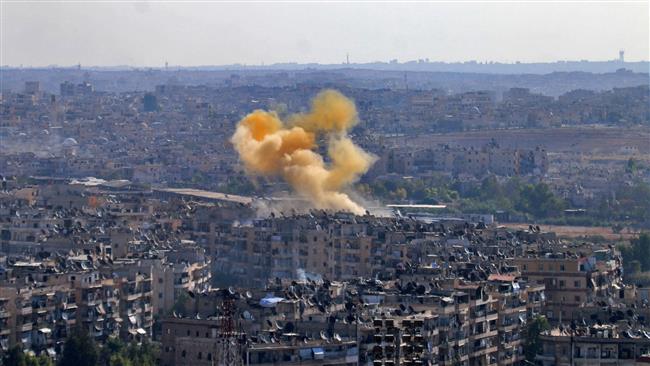 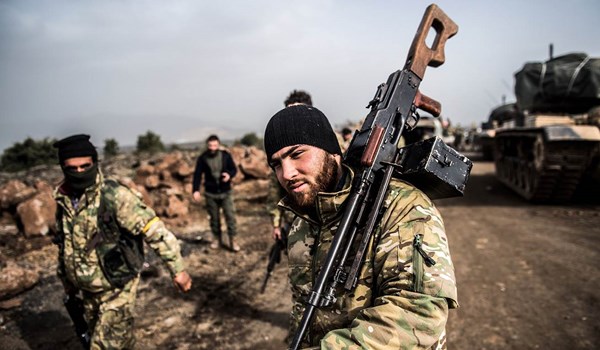 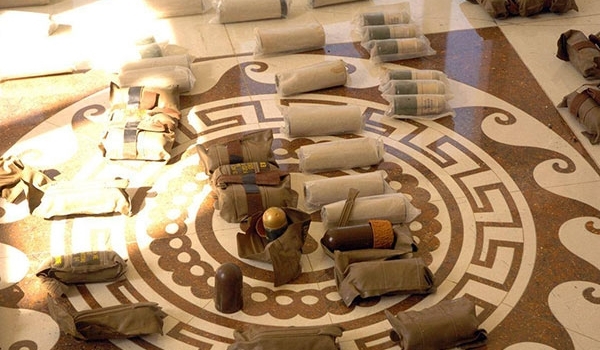 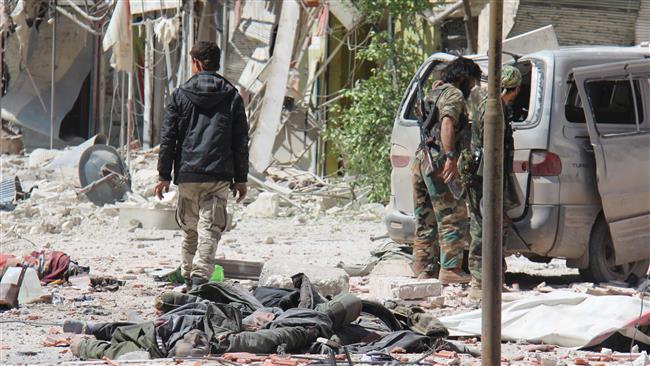