A large number of militants are preparing themselves to surrender to the Syrian army in Damascus countryside, informed sources disclosed on Wednesday.

The so-called ‘Military Council of Armed Groups’ have laid down their arms and are preparing to surrender their light and heavy weapons to the Syrian army in the town of Al-Zobdani in the Damascus countryside, media sources in Damascus Countryside told FNA this afternoon.

The sources explained that the national reconciliation agreements are on the verge of implementation in Damascus countryside.

Earlier today, sources in Quneitra revealed that 115 gunmen from the villages and towns of Jabata al-Khashab, Tranjeh, Mashara, Khan Arnabeh, al-Baath city and Nab’ia al-Sakher in the countryside had their files settled on Wednesday after they turned themselves in and gave up their weapons to authorities.

The source added that the gunmen were released after they pledged not to do any acts that could affect Syria’s security and stability.

On February 18 militants in Reef (Countryside) Damascus Governorate surrendered themselves to government forces to put an end to a painful period during which the armed terrorist groups wreaked havoc in region.

Gunmen in Babila, Beit Sahim, Yalda and Aqraba towns in Damascus countryside said they handed over their weapons to army troops after they came to realize that they were destroying their country.

Several families have returned to their homes in the towns after government forces gained full control of region.

The move came after the militants and the government reached a deal, which prepares the ground for return of civilians to their homes.

On February 5, Syria’s Committee of National Reconciliation said more than 1,200 Syrian families had returned home in the South of the country following a truce brokered by the committee.

Many hope for similar truce deals aimed at ending the fierce fighting between the Syrian army and Takfiri militants in other parts of the crisis-torn country.

The first step of the deal was the ceasefire, followed by militants’ withdrawal from Muadamiyat al-Sham after surrendering their weapons. Later, the Syrian government is to release some detainees. 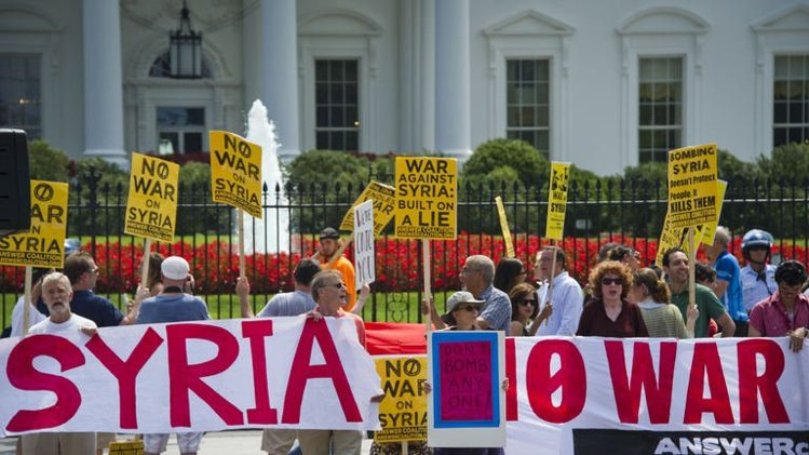 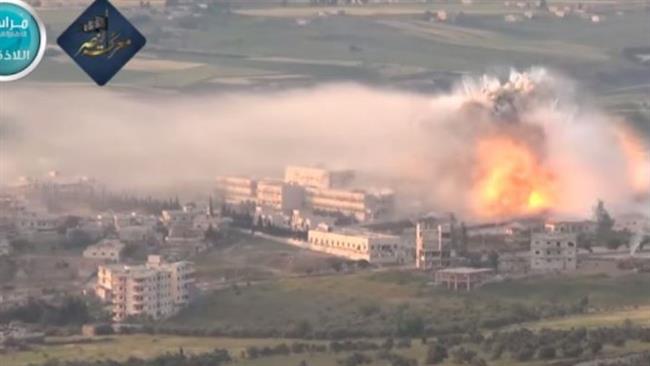