The Israeli warplanes have bombarded several Syrian military sites, the regime’s army says.
It said on Wednesday targets included a Syrian military headquarters, a training facility and artillery batteries.
Aircraft carried out the overnight strike, said Lieutenant-Colonel Peter Lerner, an Israeli military spokesman. He described targets as military facilities on the Syrian-held side of the Golan.
Israel captured the Golan from Syria in the 1967 war and annexed it in a move not recognised by international community.
The attack came after Tuesday’s wounding of the soldiers as they patrolled the separation line on the strategic plateau marked Israel’s worst casualties there since an insurgency erupted in Syria more than three years ago.
Israel blamed Damascus for the roadside bombing, though parts of the Syrian-held side of the Golan are controlled by rebels, including al Qaeda-inspired militants hostile to the Zionist regime. 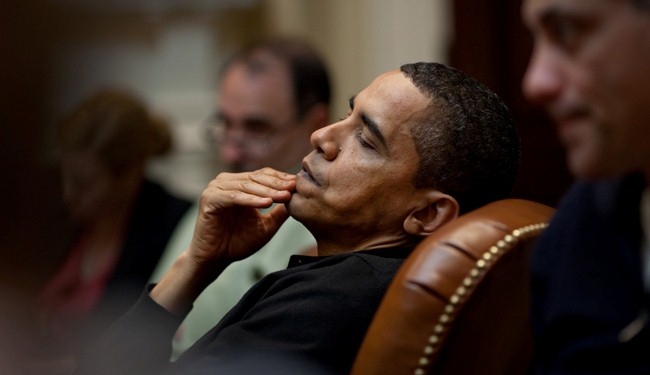