A large cargo of poisonous materials, smuggled by the pro-militant White Helmets into Syria, has been transferred to a warehouse of Ahrar al-Sham terrorists in Idlib province for a false-flag chemical attack, a Russian media outlet said on Wednesday.

The Arabic-language website of Sputnik quoted Head of Russian Reconciliation Center for Syria Alexi Siganokov as reporting that a number of the White Helmets Organization members have transferred a large cargo of poisonous materials to a warehouse in the town of Saraqib that is under Ahrar al-Sham’s control.

The Arabic-language al-Mayadeen TV Channel quoted well-informed sources as disclosing that more than 250 members of the pro-militants White Helmets were preparing to take part in a fake rescue operation after a false-flag chemical attack by terrorists in Idlib province. 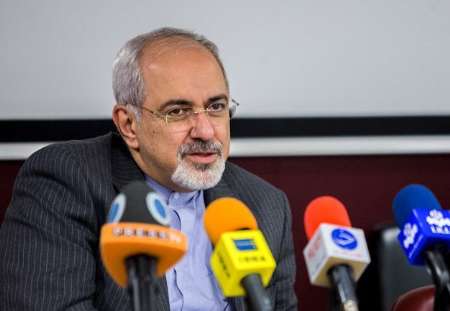 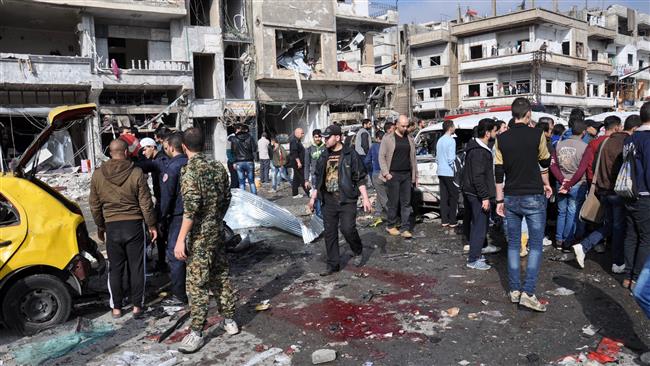 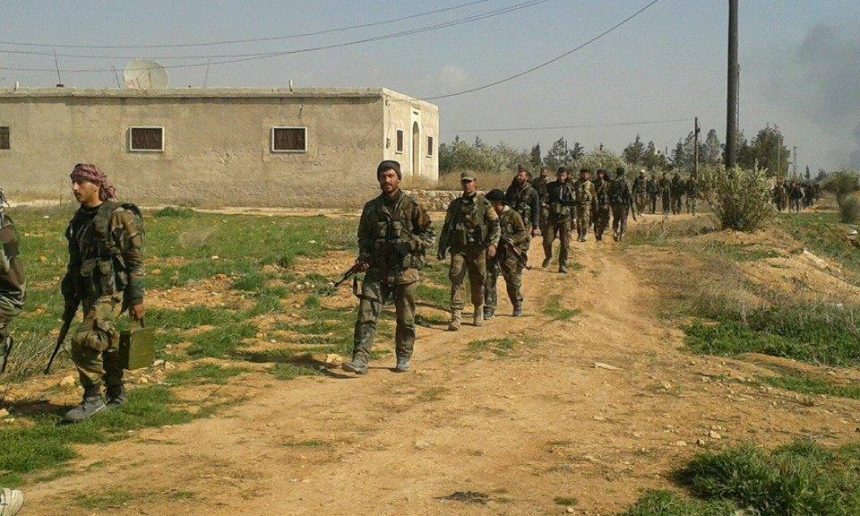 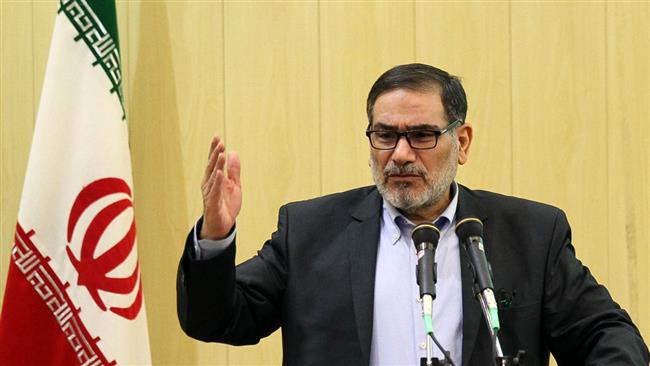