Recent documents have disclosed that hundreds of wounded terrorists fighting against the Syrian government have been receiving medical treatment in Zionist regime’s hospitals.

According to Press TV quoting the documents from Zionist regime’s hospitals, Israel’s army paid USD 10 million up until September this year for the costs of treatment to the foreign-sponsored terrorists injured during battles with Syrian government forces, and the money has come from the Israeli military’s budget.

The papers further revealed that a total of 398 injured terrorists have been treated at Galil Hospital in Zionist regime’s northern coastal city of Nahariya in the past couple of years.

Another hospital in the city of Safed has provided treatment for hundreds of other terrorists.

Yaari added that some terrorist groups operating inside Syria maintain contact with the Israeli army, and have had secret meetings with Zionist military figures in the coastal city of Tiberias in Occupied Palestinian Territories. 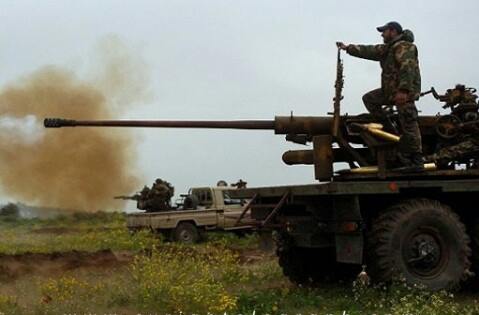