Reports from Western Iraq said Israeli spies and reporters have used forged passports to enter the country after the start of the Mosul Liberation Operation.

Israel is not recognized by Iraq, similar to many other Muslim states, and its citizens are not allowed into Iraq.

But two major Israeli networks have sent their crews to the battlefield near Mosul and are releasing daily reports from the war.

The Israeli coverage from Western Iraq caused concerns among the Arab, specially Iraqi media, and several reporters have approached the two teams to verify how they have entered the country.

Hedas Haroush, an Al-Masdar reporter, said that “the Israelis have used forged European passports to get into Iraq.

Ever since the war started numerous reports have surfaced the media claiming that Israeli and Saudi intelligence officers have been sighted among the ISIL terrorists, mostly to help the terrorist cult organize its structure and plan its war strategy.

In the first such case, Iraqi army sources in Mosul testified that tens of Israeli officers were among the first group of foreign nationals that deployed in Mosul only a month after the city fell to ISIL in 2014. 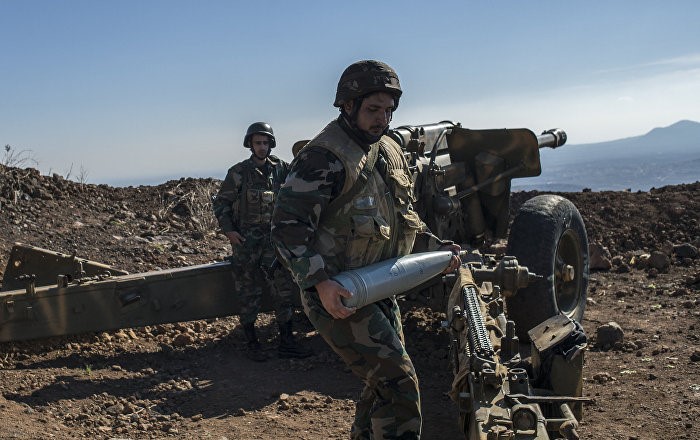 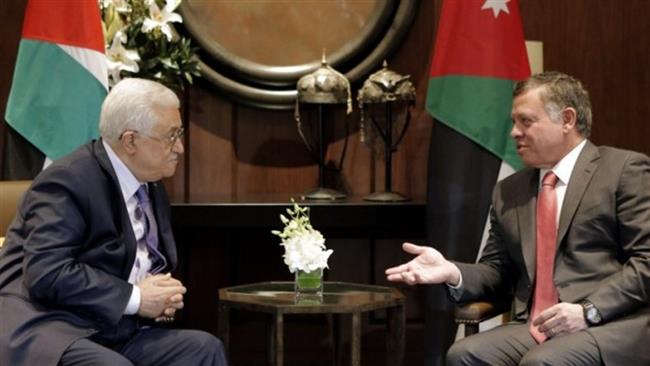 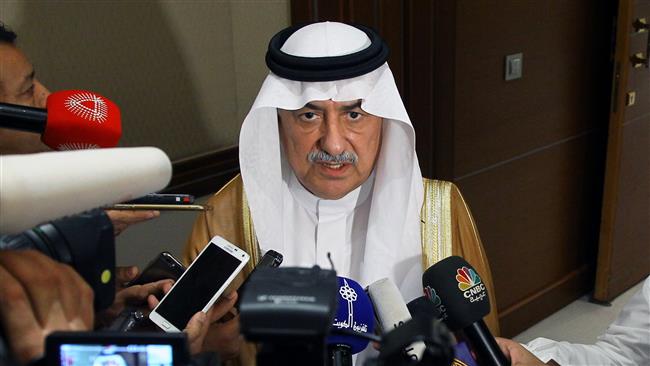