Three Palestinians, including a teenage, have been shot dead by Israeli fire and nearly fifty others have sustained injuries during anti-occupation protests along the border between the besieged Gaza Strip and Israeli-occupied territories.

Gaza’s Health Ministry spokesman Ashraf al-Qodra said 16-year-old Mohammed al-Jahjuh was fatally shot in the neck, while 47 others, including a local journalist, were wounded by Israeli gunfire during border protests and clashes east of Gaza City on Friday.

Al-Jahjuh was “hit in the neck by a bullet (fired) by Israeli soldiers”, the spokesman said.

Abdulaziz Ibrahim Abu Sharia, 27, and Maher Yaseen, 40, were the other fatalities of the Israeli attack.

The Israeli army said around 8,000 Palestinians had gathered along the fence separating Gaza from the occupied territories.

The Palestinian protesters threw rocks from behind clouds of black smoke of burning tires at Israeli troops, who responded with tear gas and live fire.

More than 220 Palestinians have so far been killed and over 20,000 others wounded in the renewed Gaza clashes, according to the latest figures released by the Gaza Health Ministry.

Tensions have also been running high in the occupied West Bank as the Israeli military regularly opens fatal fire on Palestinians, accusing them of seeking to attack its personnel.

Human rights groups have repeatedly slammed the Tel Aviv regime for its shoot-to-kill policy as a large number of the Palestinians killed at the scene of attacks did not pose any serious threat to Israelis.

Israeli troops have on numerous occasions been caught on camera brutally killing Palestinians, with the videos going viral online and sparking condemnations of the regime’s military.

Since the beginning of 2018, Israeli forces have killed at least 310 Palestinians, including 54 children, and arrested over 900 others, according to a Palestinian human rights center. 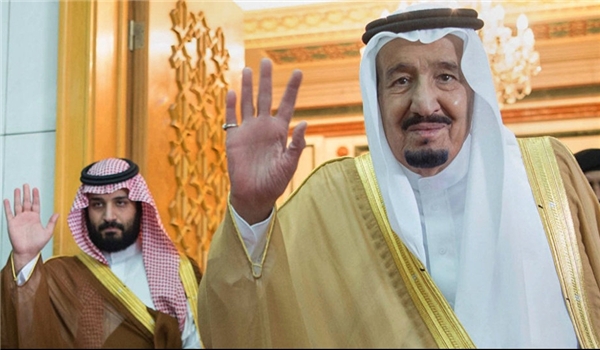 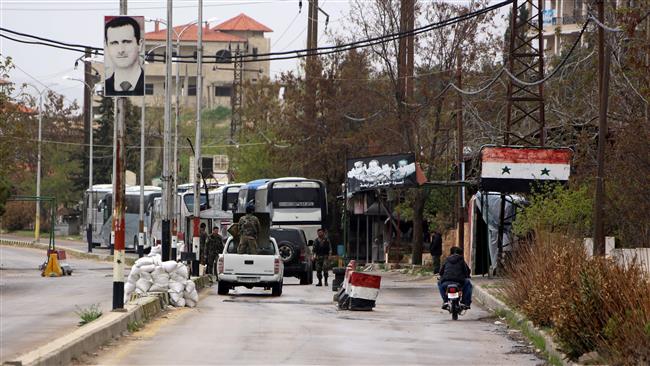 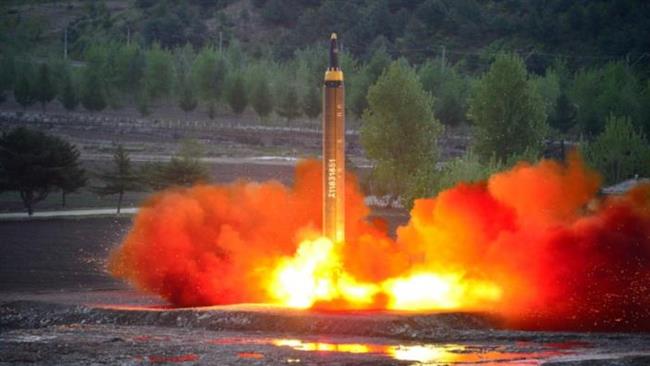