Iran can make use of the gap between US and Europe in its best interests, instead of bridging it, Iranian Foreign Minister Mohammad-Javad Zarif said.

Europe should decide to pursue either its own interests or those of the US and President Trump, he said referring to US sanctions on Iran that have been re-imposed against the country against the European Union will.

Europe has announced its opposition to the unilateral withdrawal of US from the Iran Deal, formally known as the Joint Comprehensive Plan of Action (JCPOA). Re-imposition of sanctions on Iran will deprive European companies of lucrative business with Tehran.

Iran has been playing the role of a bridge over the differences between US and Europe, Zarif added in a meeting attended by Iranian ambassadors and heads of missions as well as economic business persons.

Our wisdom tells us not to assume such a role anymore; Europe and other major countries have also come up with the same conclusion, the foreign minister said.

Iran should avail itself of the special opportunity provided to it, he stressed.

‘Today, US feels isolated despite all its political and economic power,’ he said.

Under current conditions, Washington needs to use overt political pressure to pursue its policies, the Iranian top diplomat said.

In the past, other countries would accompany with the US in imposing sanctions on Iran, Zarif said, but today the Americans are deprived of such a support and the legitimacy it used to enjoy as the result of UN-approved sanctions.

US, today, does not have the same capacity; rather it is forcing other countries and economic enterprises to act against the UN Security Council demand, he said.

‘The UNSC resolution 2231 calls on all countries and international organizations not to take measures that contradict the resolution content,’ Zarif said.

‘It means that, today, US cannot order a private business or bank to confront Iran in accordance to the international regulations; rather it has to use pressure to force them act against their international obligations,’ he said.

The world is facing a dilemma; it should choose between its credibility or following the US, Zarif said. 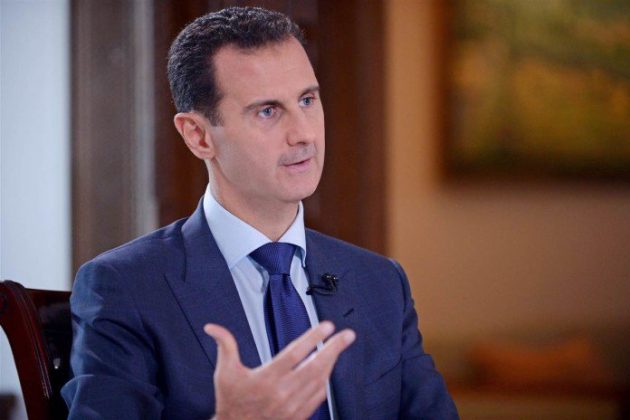 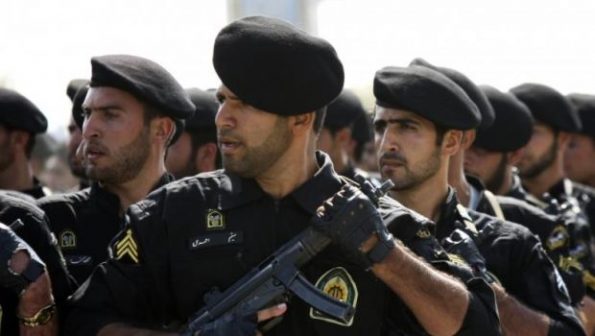 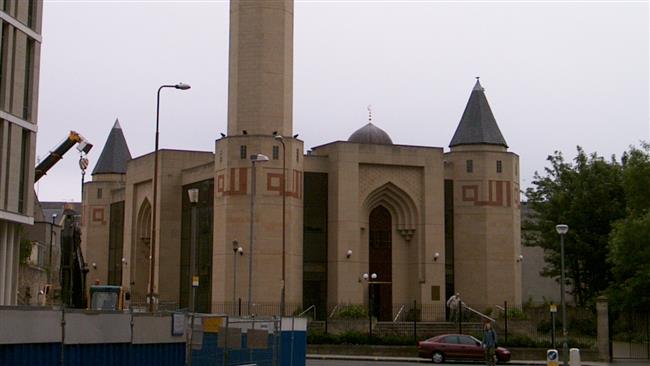 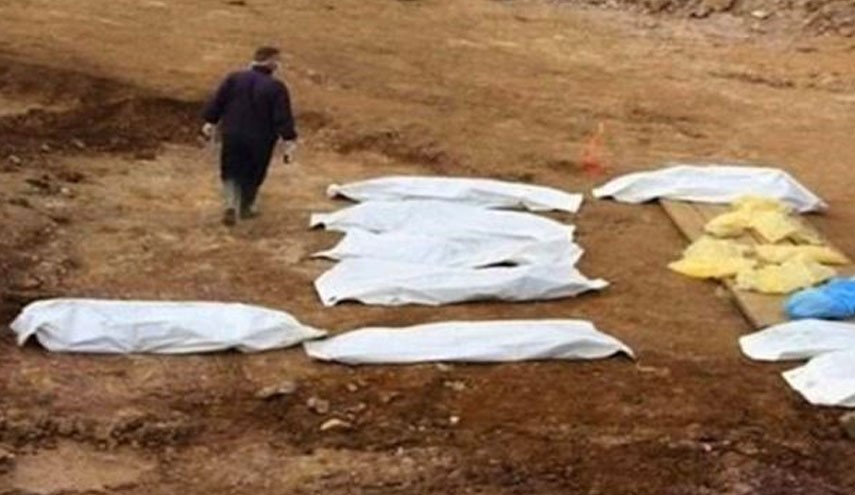