Yemen’s ruling Houthi Ansarullah movement and allies have tasked a former governor of the province of Aden with forming a new government.

The official Saba news agency said Sunday that Houthis and allies, who form the ruling Supreme Political Council, appointed Abdulaziz bin Habtoor as the head of the new government and asked him to form a cabinet.

Habtoor is from Shabwa province in southern Yemen and has served as governor of Aden, Yemen’s second largest city, which is currently controlled by militants loyal to resigned president, Abd Rabbuh Mansour Hadi.

The appointment comes more than two months after Houthis and supporters of former president, Ali Abdullah Saleh, announced the creation of the Supreme Political Council.

The announcement came after months of peace negotiations between the Yemenis and Hadi representatives, who are backed by Saudi Arabia, failed to come to fruition. The talks, which were held in Kuwait and under the auspices of the United Nations, collapsed after Houthis and allies rejected a roadmap for peace, saying it favored Hadi and Saudi Arabia and lacked any clear mechanism for the transition of power.

Yemen has been under almost incessant Saudi air strikes and ground operations since March last year. The attacks, which have killed nearly 10,000 people and lack any international mandate, are meant to undermine Ansarullah and allies and restore power to Hadi. 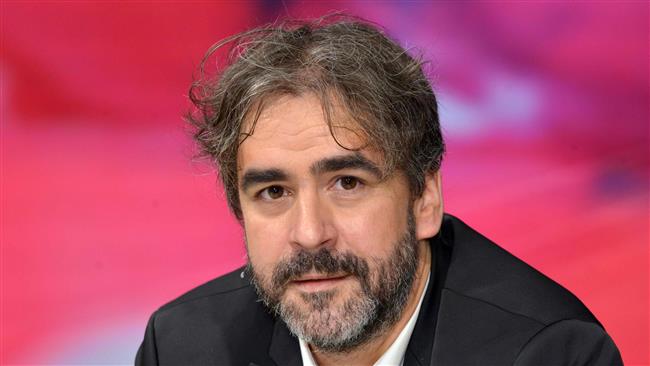 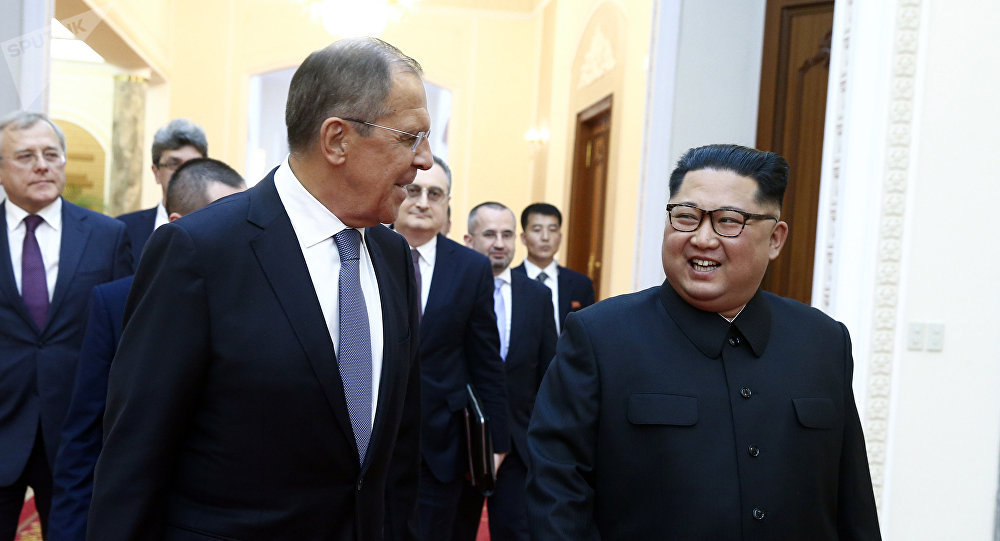