According to Houthi media, their forces attacked Al-Khalifeen after luring the Hadi loyalists into an ambush, prompting them to storm the area and seize a large payload of weapons.

Below is a picture of some of the weapons seized by the Houthi forces, Wednesday:

The Houthi forces followed up this attack by storming another axis where the Hadi loyalists were caught off-guard, resulting in the death of several fighters in the Al-Jawf Governorate. 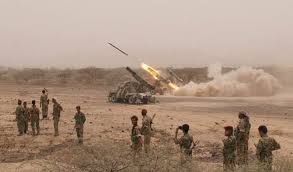 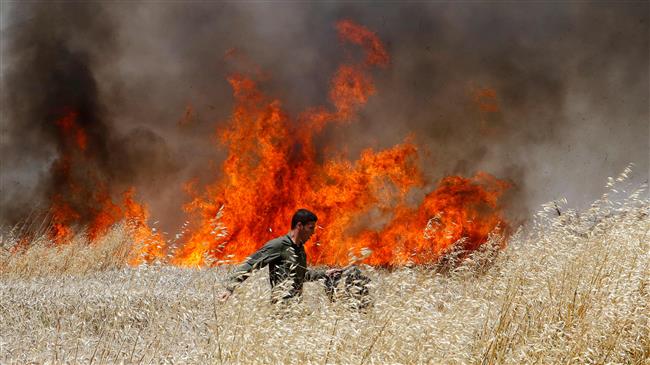 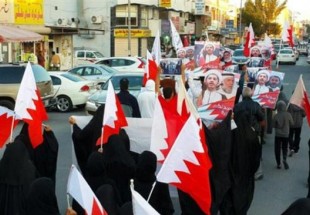 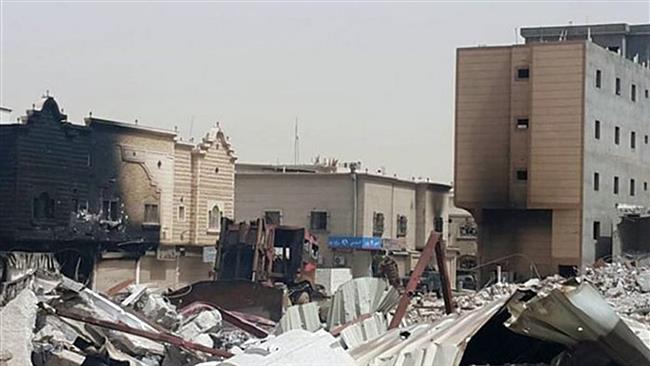