According to Yemen’s al-Masirah television, three of the Saudi troops were killed at the Shaja’ military in Najran on Saturday night.

Earlier in the day, Yemeni snipers shot and killed three other soldiers at the military base of Tal’a in the same province.

Yemeni armed forces also launched rocket attacks at positions of Saudi-backed mercenaries near Khadra border crossing in Najran, killing and wounding a number of them.

Also on Saturday, army troops and allied force attacked the Saudi bases of Samnah and Afra in the kingdom’s southwestern province of Jizan on Saturday night, leaving an unspecified number of military personnel there dead and injured.

According to the report, massive explosions also hit the Saudi army’s weapons warehouses to the west of Qais Mountain in Jizan.

The Yemeni attacks come in retaliation for Riyadh’s nonstop military campaign against its impoverished neighbor.

There were no immediate reports of possible casualties.

Saudi Arabia has been engaged in a deadly campaign against Yemen since March 2015 in an attempt to reinstall the former Yemeni government.

The offensive has claimed 11,403 lives and left 19,343 others wounded, according to figures compiled by the Legal Center for Rights and Development, a Yemeni non-governmental monitoring group. 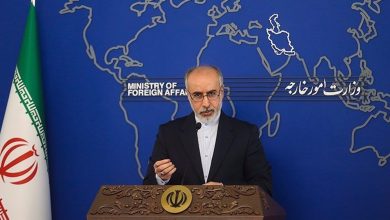 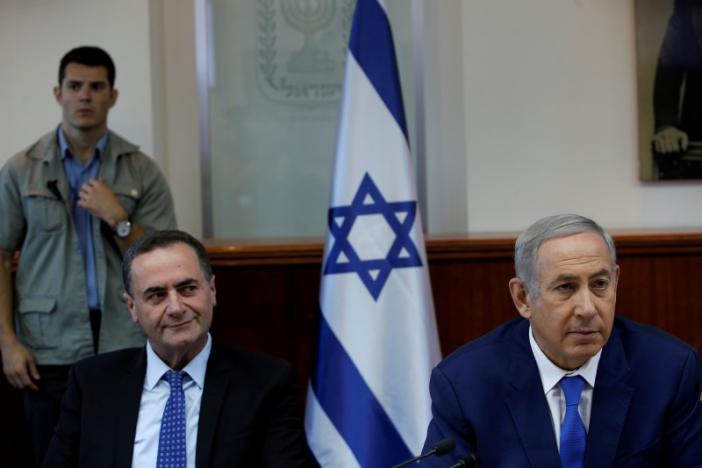 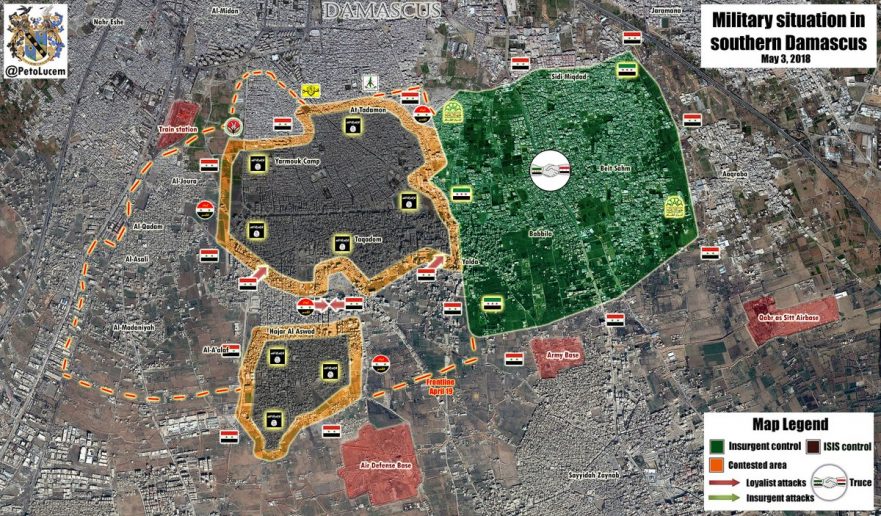 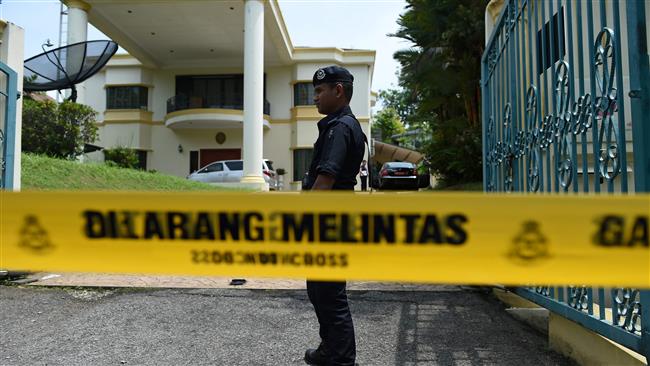