A senior Iranian diplomat has slammed Saudi Arabia’s hostility towards Iran, saying the Islamic Republic’s regional influence originates from its “wisdom” in dealing with its neighbors rather than its military power.

In an exclusive interview with Press TV released on Friday, Gholamali Khoshroo, Iran’s ambassador and permanent representative to the United Nations, said Iran is a “stabilizing factor in the region” due to its contribution to the fight against the Takfiri Daesh terrorist group.

On the contrary, he said, Saudi Arabia has adopted “destructive” policies in the region over the past years through attacking Yemen, helping the emergence of militant groups such as Taliban and al-Qaeda, and supporting Daesh and former Iraqi dictator Saddam Hussein.

The official was further asked about remarks by Saudi’s now Crown Prince Mohammed bin Salman Al Saud who said in May that the regime “will work to have the battle in Iran rather than in Saudi Arabia” as well as the deadly Daesh-claimed terrorist attacks in Tehran.

Khoshroo said the Saudis are organizing, supporting and providing logistics to some groups following the Wahhbi ideology, but they have been unable to do anything against Iran.

The Iranian official also denounced bin Salman’s statement as against the international law and “clear intervention in Iran’s affairs” showing Riyadh’s support for terrorism and extremism.

The remarks indicate that “whatever is taking place … under the ideology of Wahhabism has roots in Saudi Arabia in one way or another,” he stressed.

On June 7, gunmen mounted assaults on Iran’s Parliament and the Mausoleum of the late founder of the Islamic Republic Imam Khomeini, killing 18 people and wounding over 50 others.

Khoshroo described the Tehran attacks as a “blind action” by Daesh and the missile strike as “a retaliation based on self-defense.”

Foreign military intervention as the root cause of terrorism and extremism in the region, from Afghanistan to Syria and Iraq, underlined the need for a comprehensive plan of action against the challenges, he pointed out. 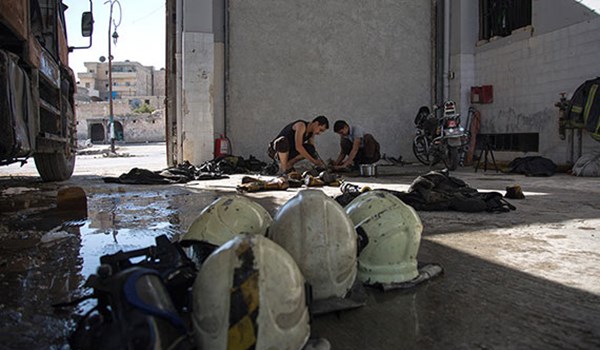 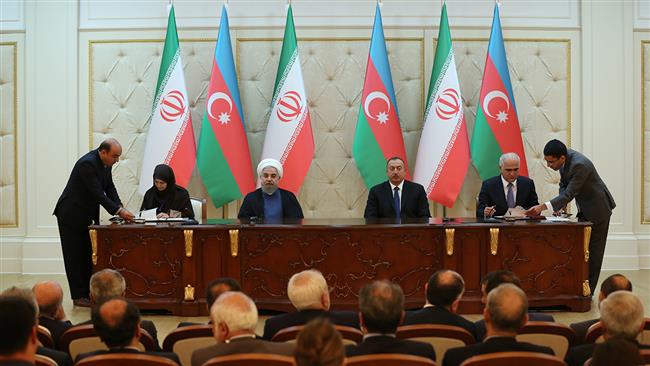 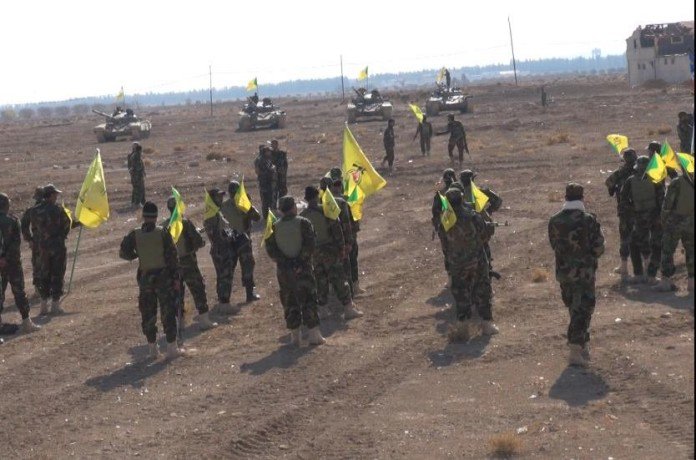 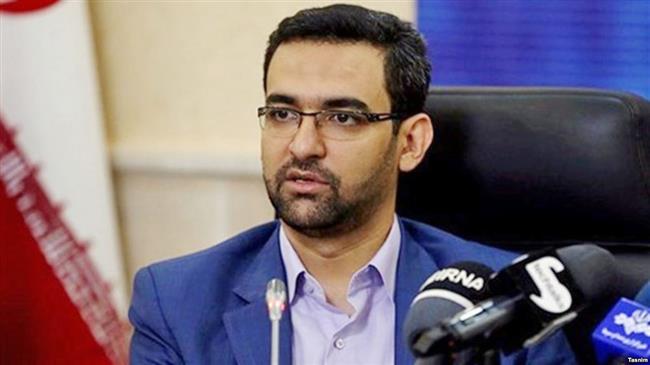