Western militants in the ranks of the Daesh terrorist group in Syria and Iraq are seeking their countries’ help in securing return to their motherlands as the Takfiri group continues to suffer heavy losses in the two Arab countries, a report says.

Some of the Daesh militants have contacted diplomatic missions in Turkey while others have secretly sought their governments’ help in leaving dwindling Daesh-held territory, The Wall Street Journal said in a Monday report, citing diplomats who represent six Western missions in Turkey and a militant group that helps the defectors in returning to their Western countries.

Daesh militants “are now starting to leave. There are a lot of French people who are coming back,” France’s National Intelligence Coordinator Didier le Bret said at a recent security conference, adding that other European countries’ citizens are also returning. “They’ve got a feeling it’s not going that well,” he said.

Since last fall, when the number of defections began to rise, some 150 militants from six Western countries have sought help to return from Syria’s Raqqah and the Iraqi city of Fallujah, where government and allied volunteer forces in both neighboring countries have simultaneously managed to tighten the noose around Daesh in two of the biggest operations yet against the Takfiris.

The diplomats said only those militants who are able to make it to Turkey can be hopeful about their return to Europe. Once in Turkey, the country’s intelligence officials detain and interrogate them for at least a month to assess the level of threat they pose to European states before handing them over to their embassies, which seek intelligence on Raqqah and Daesh networks in Europe, the diplomatic sources added.

“Internal intelligence tends to win out because everyone is worried about the next Paris,” said a European diplomat in Istanbul, referring to Daesh’s deadly attacks in the French capital in November last year.

“They often say they were inside [Syria] giving humanitarian aid, and we think they were fighting. But we can’t say. We weren’t there. And they go free,” a European consular officer in Istanbul said.

The report also cited a diplomat in Istanbul as saying that Turkish border officials will likely bar the defectors from crossing the border unless the Takfiris coordinate their arrival with their embassies in advance.

A European country’s ambassador also said its embassy in the Turkish capital Ankara or its consulate in Istanbul are frequented by scruffy citizens almost once a week to replace their passports which they claim were stolen.

Meanwhile, a Daesh defector, Abu Shuja, who runs a network helping fellow defectors, said his group alone has helped around 100 militants to arrive in Turkey. The calls for help from the Western militants come as some 25,000 Daeshis are still in Iraq and Syria, according to a recent estimate by Lisa Monaco, US President Barack Obama’s adviser on homeland security and counter-terrorism.

There were about 20,000 foreign militants, including 4,500 Westerners, in Iraq and Syria a year ago. Western officials estimate several hundred of the disillusioned extremists have so far returned to their European home countries.

The Takfiris’ calls for help from Western governments come as German officials said last week they had detained three Daesh militants coming from Syria on suspicion of planning a terror attack. At least one of the militants was reported to have arrived in Germany as a refugee. 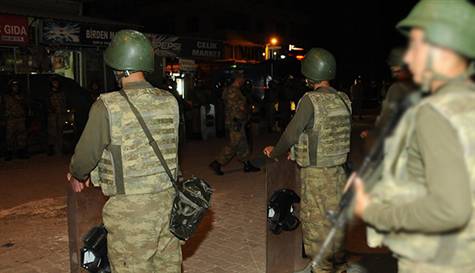 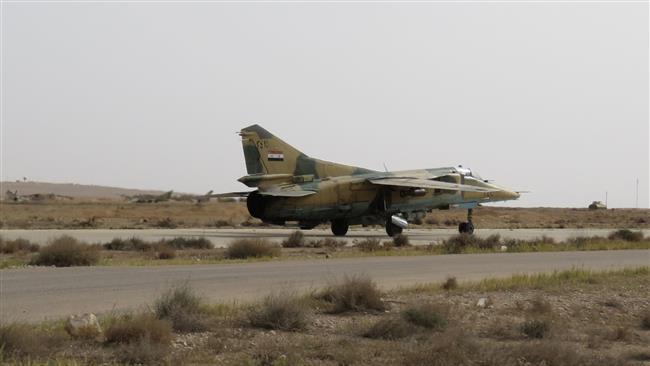 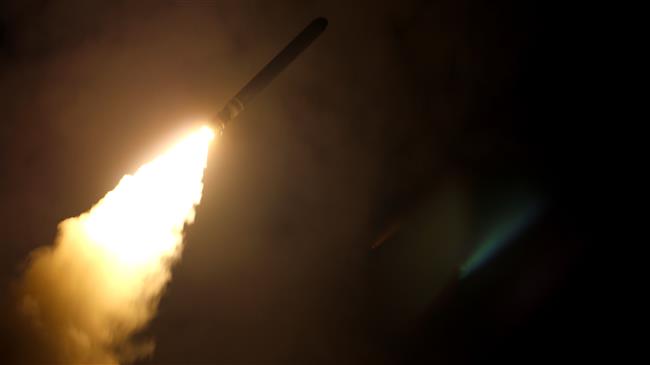