Iranian Foreign Minister Mohammad Javad Zarif has lashed out at the West for its “deafening” silence on the atrocities committed by the Western-backed militants in Syria.

The Iranian foreign minister said such acts of brutalities by the Western-sponsored terrorists have turned into the norm in Syria.

The footage, circulated on social media on Tuesday, shows a member of the Nureddin al-Zenki opposition group cutting off the 12-year-old Palestinian boy’s head with a knife on a public road in Aleppo.

Nureddin al-Zenki, which is largely based in Syria’s Aleppo province, has received military support in the past from the United States as part of Washington’s backing for “moderate” militants in Syria.

Before being killed, the boy, identified by activists on social media as Mahmoud Issa, is seen on the back of a truck surrounded by militants who accuse him of being a spy and a member of al-Quds Brigades, the armed wing of the Palestinian Islamic Jihad resistance movement.

However, the Palestinian group issued a statement, strongly denying that Issa was a member and saying the boy was ill. It further said he was killed apparently as revenge by a “terrorist” who had lost his brother in battles near Handarat, north of Aleppo.

Takfiri terrorists have been carrying out horrific acts of violence, such as public decapitations and crucifixions, against all communities, including Shias, Sunnis, Kurds, and Christians, in areas they have overrun in the Arab country. 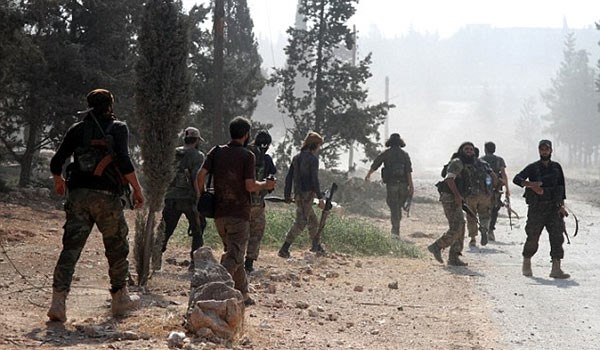 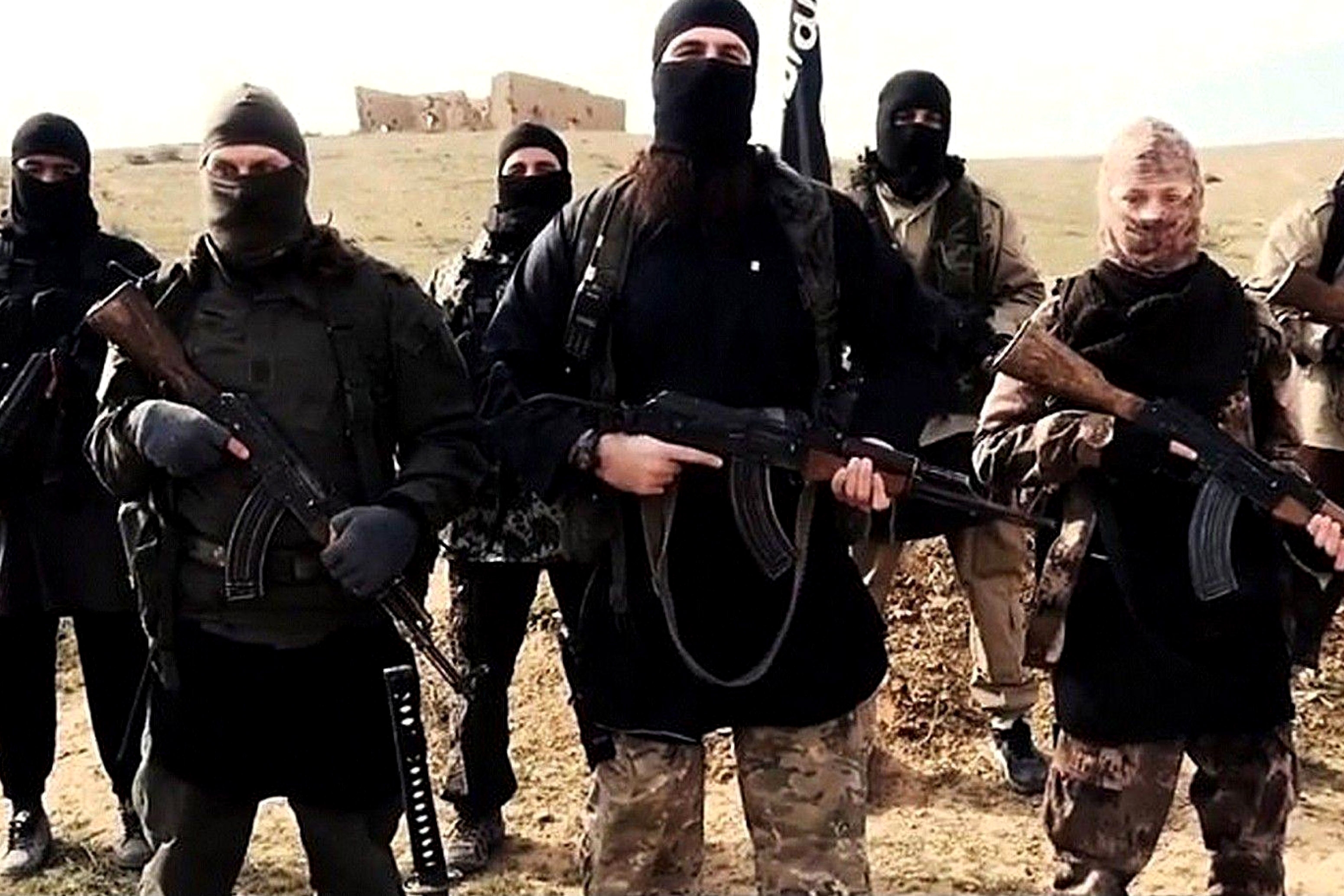 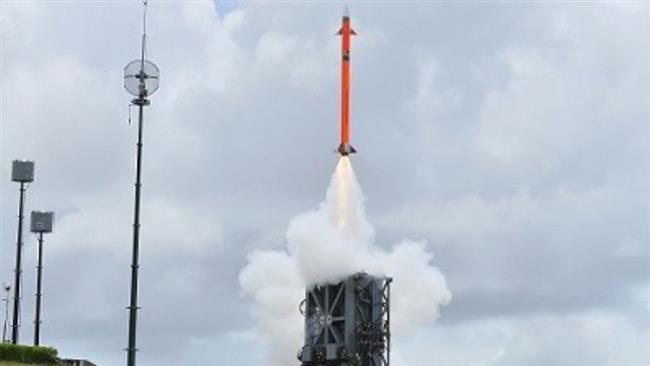