Syrian government forces and their allies continue their vital offensive in Palmyra countryside that is aimed at reaching the besieged city of Deir Ezzor.

As a result, government forces have surrounded Arak gas field and Arak town from three different flanks. Both sites are crucial due to their strategic location along Palmyra – Deir Ezzor highway.

In the meantime, another contingent of Syrian Army and allies pushed southeast of Palmyra capturing Zenoubia resort area (marked with “2” on the featured map) situated 4 kilometres east of Sukkari quarries. This allowed government troops to reach the outskirts of Bir Abbasiyah.

The main goal of current Army’s manoeuvres is to surround the Talilah Reserve area forcing IS jihadists to leave it which, in turn, will make it possible for government forces to push further east, towards T3 Pumping Station.

Helping Syrian Army and allies from the air are the Russian Aerospace Forces whose fighter jets and attack helicopters keep non-stop targeting IS positions, gatherings and reinforcements moving to the area from Sukhnah town. 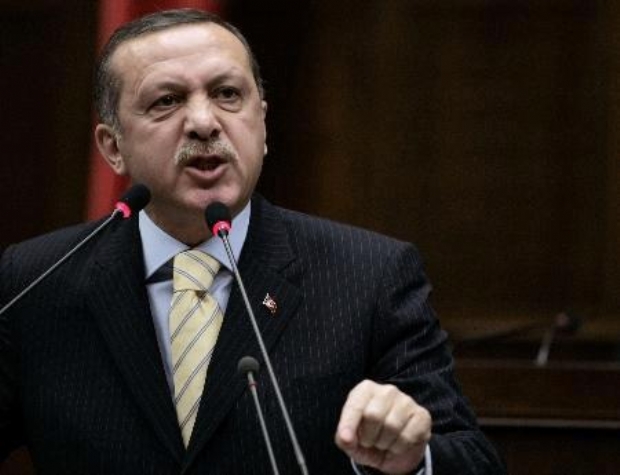