The Russian Defense Ministry said in a statement that some 28 Israeli aircraft fired around 60 air-to-surface rockets against Syria, whose air-defense systems, it added, managed to intercept more than half of them. 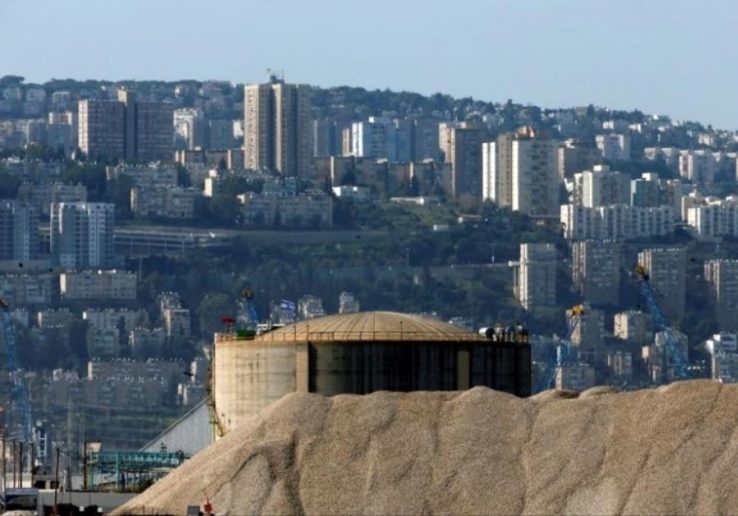 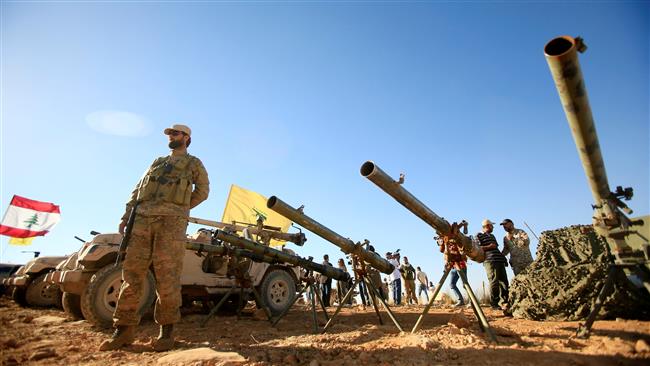 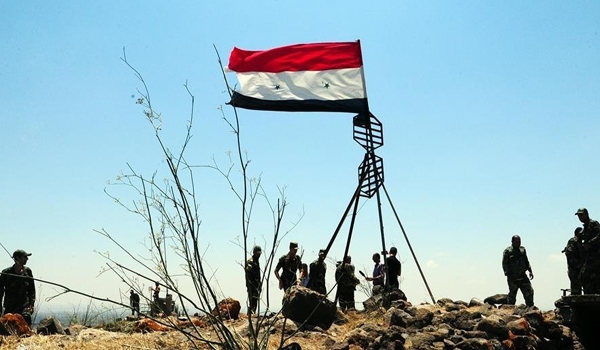