Hundreds of thousands of Yemeni protesters took to the streets of Sanaa on Sunday, in a mass demonstration decrying the ongoing Saudi-led bombing campaign in Yemen.

The march marks the two-year anniversary of the start of the Saudi-led coalition’s military operation in the country.

Saudi Arabia began the campaign in March 2015 to support the ousted President Abedrabbo Mansour Hadi and to combat groups who oppose Hadi’s rule.

Earlier this year, the UN made an urgent appeal to stave off famine in the country, as over seven million people are facing the threat of starvation. Currently, over three million people, including 2.1 million children, are acutely malnourished. 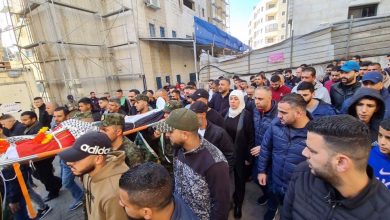 Vienna talks can be wrapped up ‘within days’ but US is reluctant: Russia 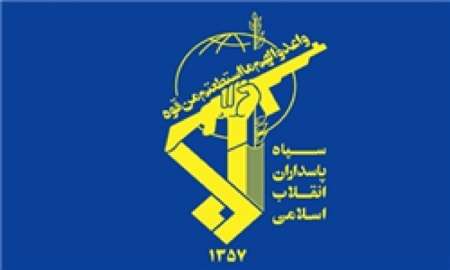 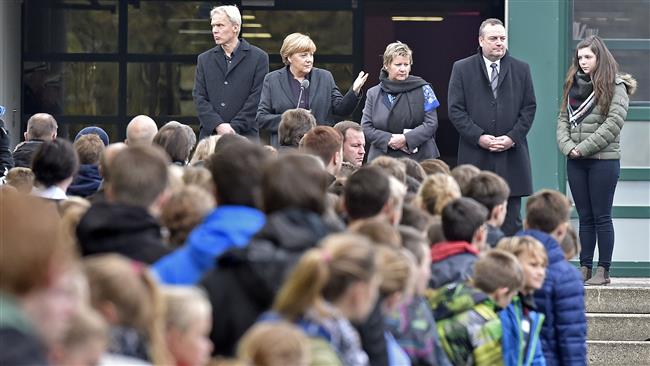