Pyongyang has stressed that Washington will “pay dearly” if it puts North Korea back on the State Sponsors of Terrorism blacklist.

“The US will keenly realize how dearly it has to pay for its groundless accusations against the dignified DPRK [Democratic People’s Republic of Korea],” read a statement released by the North’s foreign ministry on Saturday.

North Korea was initially added to the list in 1998 over its alleged involvement in a Korean Airlines passenger flight bombing, but it was removed in 2008.

Last month, reports surfaced over returning the North to the list following the assassination of Kim Jong-nam, the half-brother of North Korean leader Kim Jong-un, in Malaysia.

Kim was attacked by two female assailants at the departure hall of Kuala Lumpur International Airport on February 13. The attackers, both of whom have been arrested, wiped some form of toxic liquid over Kim’s face. He died en route to the hospital.

The Pyongyang statement added that the days of the US being able to randomly stigmatize and oppress other countries were over.

“The US is seeking to label the DPRK a ‘sponsor of terrorism’ though it has nothing in common with it. This cannot be construed otherwise than an expression of inveterate [repugnance] and hostile attitude towards it,” he added.

According to Yonhap news agency, the US State Department is now mulling over adding North Korea back in the black list.

“There was a rudimentary exchange of opinions on how to deal with this as this is an apparent act of terrorism,” said a South Korean official who is in contact with US diplomats. 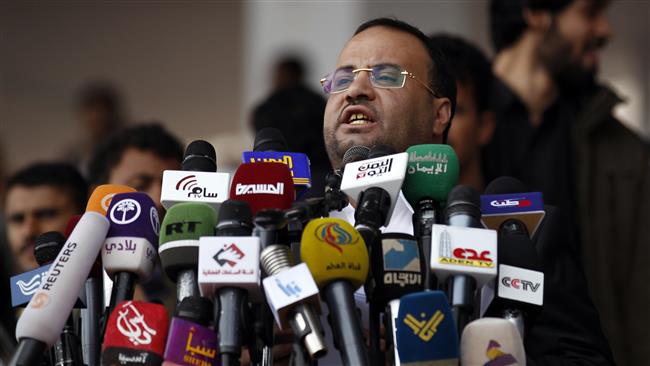 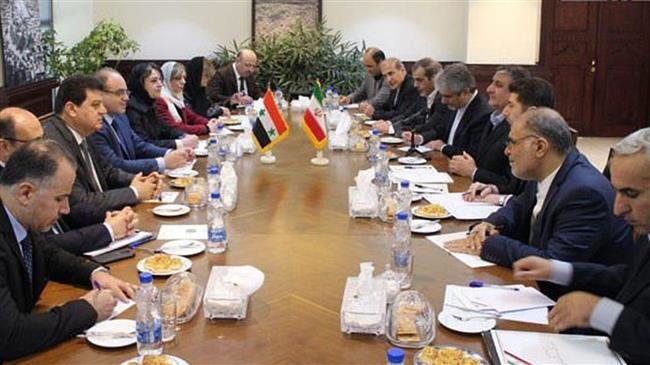 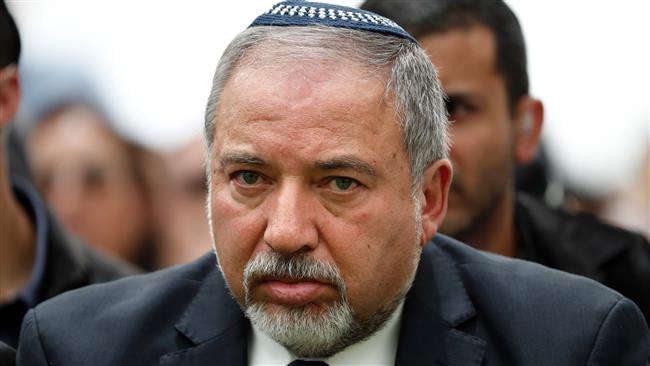 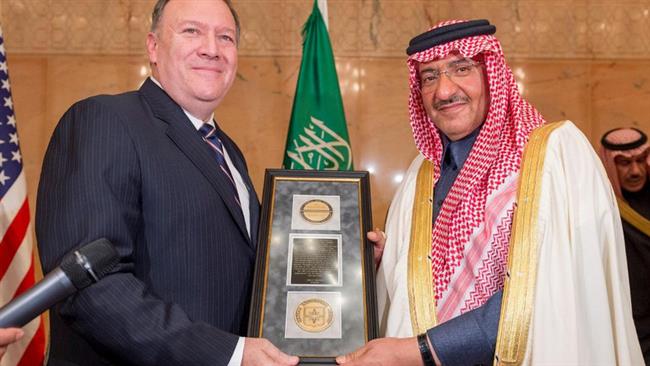