Chairman of the Chiefs of Staff of the Iranian Armed Forces Major General Mohammad Baqeri says the United States is only fueling insecurity in the Persian Gulf through its presence in the strategic region.

Speaking to reporters in the southern Iranian port city of Bandar Abbas on Sunday, the top Iranian military chief said US President Donald Trump’s plan to withdraw troops from Syria was of no significance for defensive and security missions in the region.

“The US exit from Syria was the humiliating withdrawal of a country that was present there without the consent and approval of the [Syrian] people and the legal government,” Baqeri said.

Baqeri emphasized that the Persian Gulf countries are capable of ensuring security on their own and the US presence in the region has no outcome except for creating insecurity.

In a reversal from previously stated US policy, President Trump earlier this month ordered a “full” and “rapid” withdrawal of US troops from Syria as he vowed the United States would no longer be the “policeman of the Middle East.”

In reaction to Trump’s decision, Iranian Foreign Ministry Spokesman Bahram Qassemi said on December 22 that the US military presence in the region has been “wrong and a source of tension.”

“From the start, the entry and presence of American forces in the region has been a mistake, illogical and a source of tension and inflammation, and a main cause of instability and insecurity,” Qassemi said.

Secretary of the Syrian People’s Assembly Khaled al-Abboud also attributed the US plan to the resistance and steadfastness that the Syrian nation and government have demonstrated throughout the foreign-sponsored militancy in the Arab country.

“Washington’s decision to pull out its troops from Syria was not the result of a deal or negotiations between Syria and the United States or Europe; but rather it was because of the steadfastness of the Syrian people and government,” Abboud said.

According to a new Harvard CAPS/Harris poll published by The Hill on Saturday, a majority of Americans have expressed support for the pulling of the US troops out of Syria.

The majority of the participants in the survey supported President Trump’s decision to withdraw US troops from Syria and reduce the country’s military presence in Afghanistan. 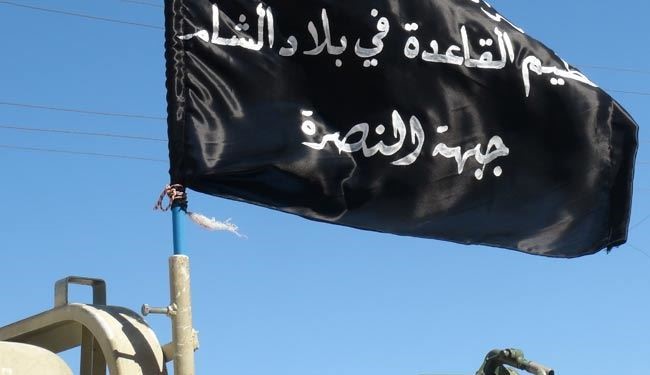