The interim Leader of Tehran Friday Prayers Ayatollah Kazem Seddighi condemned the trilateral missile attack of US, UK, and France on Syria as an act of crime sand savagery.

“The US is angry, and the reason for their anger is their failure in the face of resistance front because the pots they conspired with creating the ISIL were all foiled and these kinds of missile attacks will bring them nothing than scandal and lawlessness,” said Ayatollah Kazem Seddighi, the interim Leader of Tehran Friday Prayers in this week’s rituals.

The cleric was referring to the trilateral aggression of US, UK, and France in Syria which was based on an alleged chemical attack which the westerns’ blamed on Syrian government.

“As the world of domination grows older dishonorably, it shows more of its savage face to the world by itself,” he said condemning the trilateral missile attack on Syria as an act of crime committed by US, UK, and France.

“They have neither a religion, nor a civilization or system of law because they consider no point. The world of domination is borderless and its only logic is force; so the only thing competent against it is what the Late Imam [Khomeini] taught the impoverished to withstand the bullies,” reiterated the cleric. 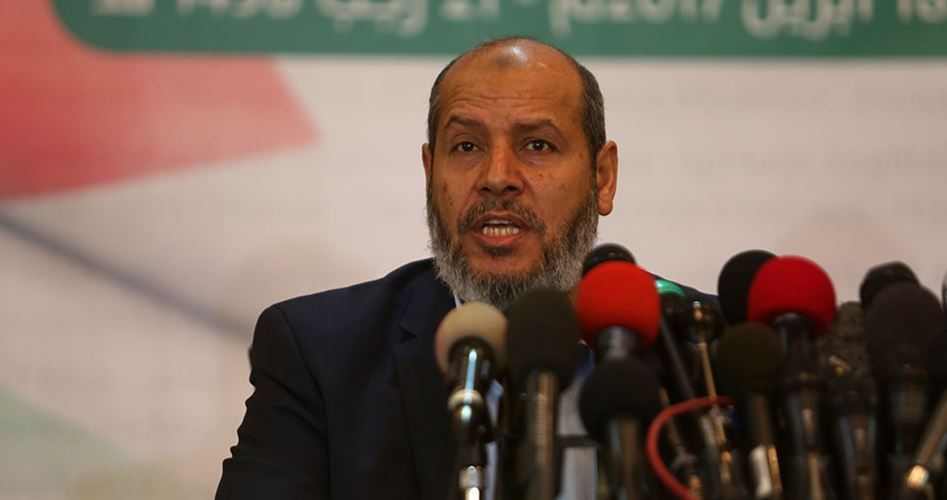 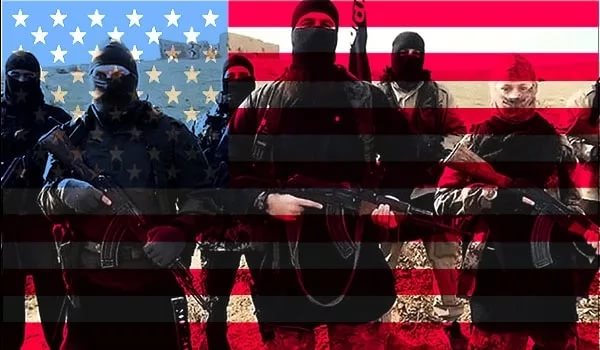 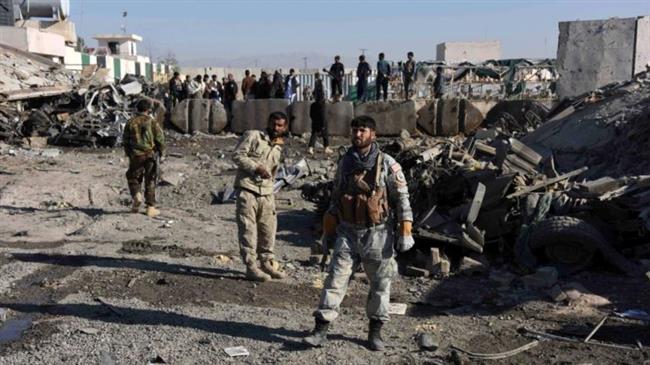