The ISIL terrorist group has kidnapped at least 90 Christians in northeast Syria.

The so-called Syrian Observatory for Human Rights said on Tuesday that the abductions were carried out in Assyrian Christian villages near the town of Tel Tamer in the province of Hasakah.

It said the Takfiri militants attacked the villages after dawn.

Tel Tamer, home to the ancient Christian minority, is located in the western countryside of the Kurdish city of Hasakah.

There are at least 28 Assyrian villages in the Hasakah Province.

The new abductions came amid heavy clashes between Kurdish fighters and ISIL militants over the control of several villages in Hasakah.

Media reports said that the terror group has executed two people for “dealing with Kurds” in the village of Ghibsh located near the town of Tal Tamer in the province. 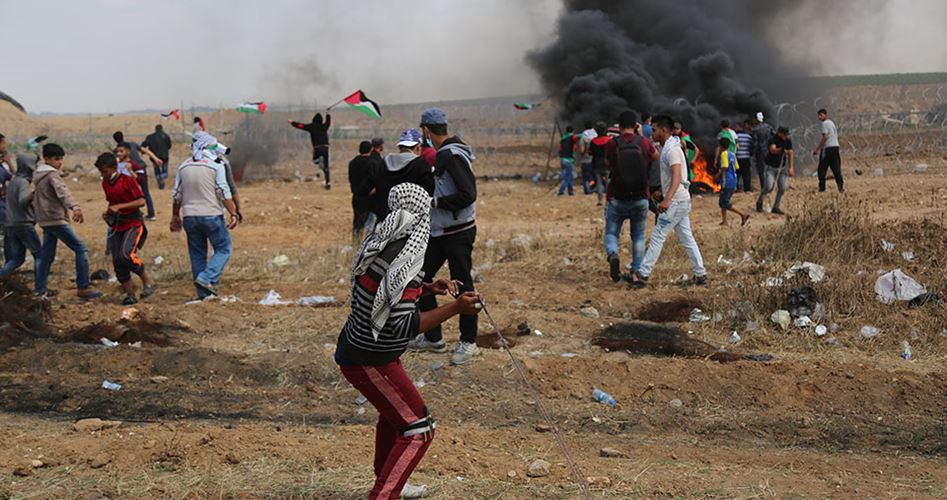 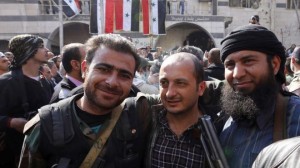 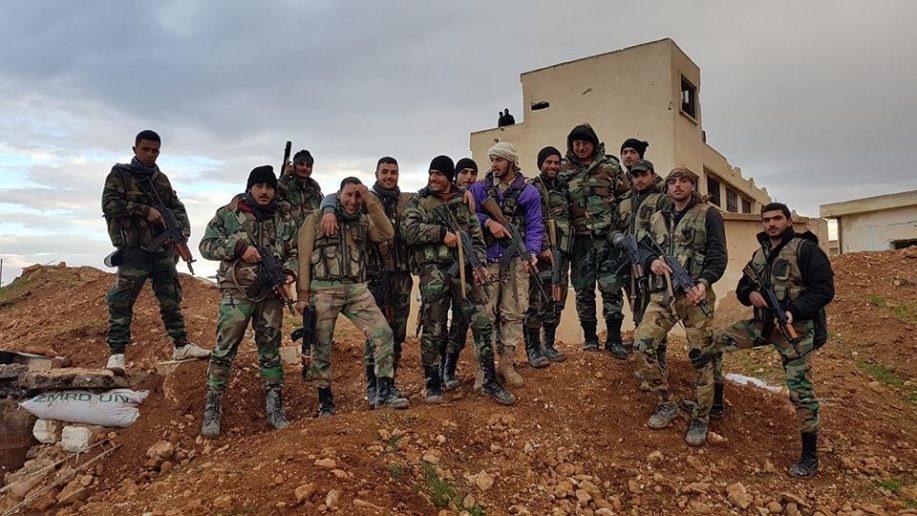