Top Pentagon and US State Department officials have adopted a totally different policy than that of President Donald Trump regarding the withdrawal of American troops from Syria, saying that the United States will not be leaving the war-torn Arab country anytime soon as the “mission is not over.”

The comments were made shortly after Trump said the US would withdraw troops from Syria “very soon,” and that he intended to “bring our troops back home.”

“As far as Syria is concerned, our primary mission in terms of that was getting rid of ISIL. We’ve almost completed that task, and we’ll be making a decision very quickly, in coordination with others in the area, as to what we’ll do,” Trump said at a news conference with his counterparts from Estonia, Latvia and Lithuania.

“Seven trillion dollars in the Middle East over the last 17 years, we get nothing out of it … except death and destruction. It’s a horrible thing,” he added.

The US president also suggested that the country’s military would stay in Syria if other countries, such as Saudi Arabia, would pay for it.

In a speech in the US state of Ohio last week, the US president said the American forces would be “coming out of Syria, like, very soon,” and called on other countries to “take care of it now.”

The US has reportedly more than 2,000 troops stationed in eastern Syria, in addition to several thousand others in the Arab country’s north.

Syria has on several occasions written to the UN, complaining that the US was flagrantly violating its sovereignty. The US supports militants fighting to topple President Bashar al-Assad and has repeatedly attacked Syrian army positions. 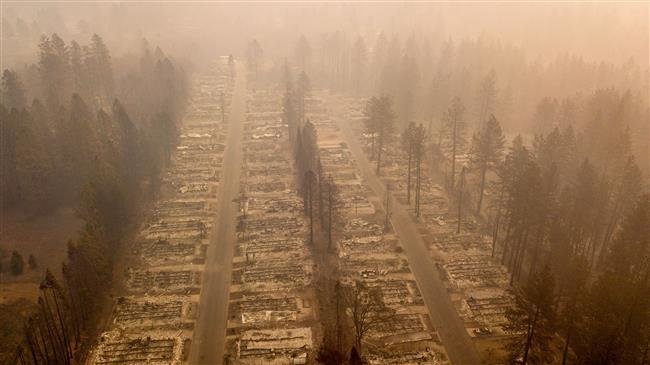 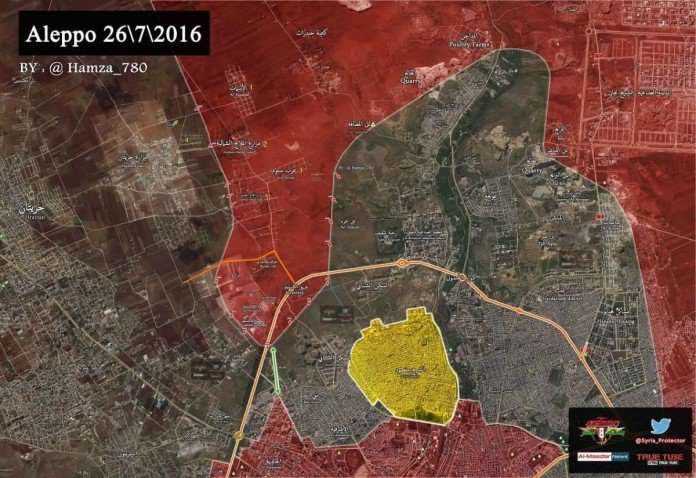 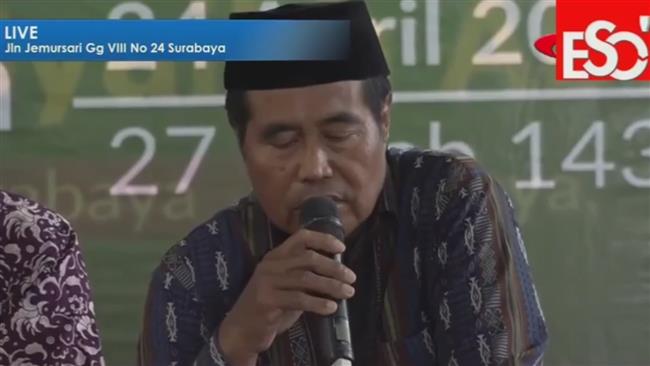 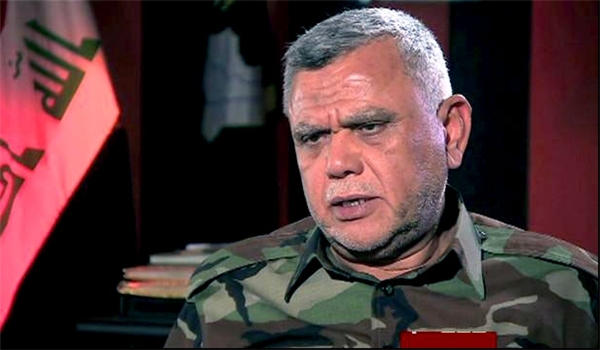