The US military says one of its guided-missile destroyers has escaped an attempted attack off Yemen’s shore.

“USS Mason detected two inbound missiles over a 60-minute period while in the Red Sea off the coast of Yemen. Both missiles impacted the water before reaching the ship,” Pentagon spokesman Captain Jeff Davis said early Monday.

“There were no injuries to our sailors and no damage to the ship,” he said.

The news comes days after Yemeni forces successfully targeted and destroyed an Emirati military vessel near the Red Sea port city of Mokha.

The US-made HSV-2 Swift was a high-speed logistical ship capable of locating mines, controlling military operations and transporting troops and equipment. Over 20 sailors were reportedly killed on board the warship.

The Pentagon has been providing logistic and surveillance support to Saudi Arabia in its military aggression against Yemen, the kingdom’s impoverished southern neighbor, which has killed more than 10,000 Yemenis since its onset in March 2015.

The unprovoked war started by a coalition of Saudi-allies in an attempt to undermine the Houthi Ansarullah movement and reinstate former Yemeni President Abd Rabbuh Mansur Hadi, a staunch ally of the Riyadh regime.

Washington has on several occasions criticized the Saudi regime for its crimes against humanity in Yemen, but has shown no sign of ending its support for Riyadh.

In August, the US State Department approved the sale of more than 130 Abrams tanks, 20 armored recovery vehicles and other equipment worth about $1.15 billion to Saudi Arabia.

The Houthis along with the Yemeni army have been able to repel the invasion and push the fight back into Saudi territories in some areas and destroy several Saudi vessels dwelling Yemen’s territorial waters.

On October 10, 2015, Yemeni army forces destroyed a Saudi warship in a missile attack in the Bab-el-Mandeb Strait, which connects the Red Sea to the Gulf of Aden.

That came only three days after they had destroyed another Saudi vessel in the area. 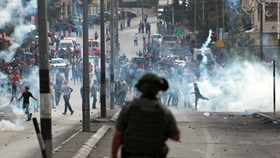 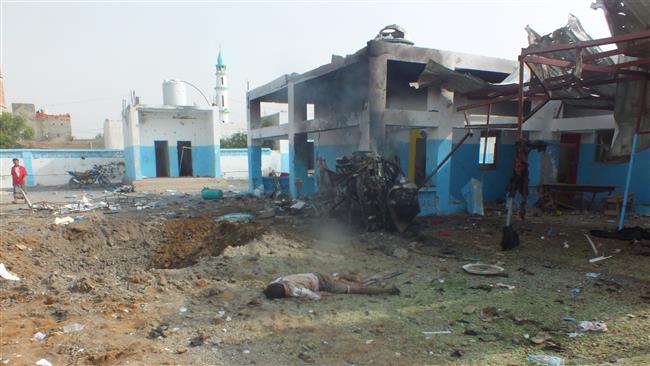 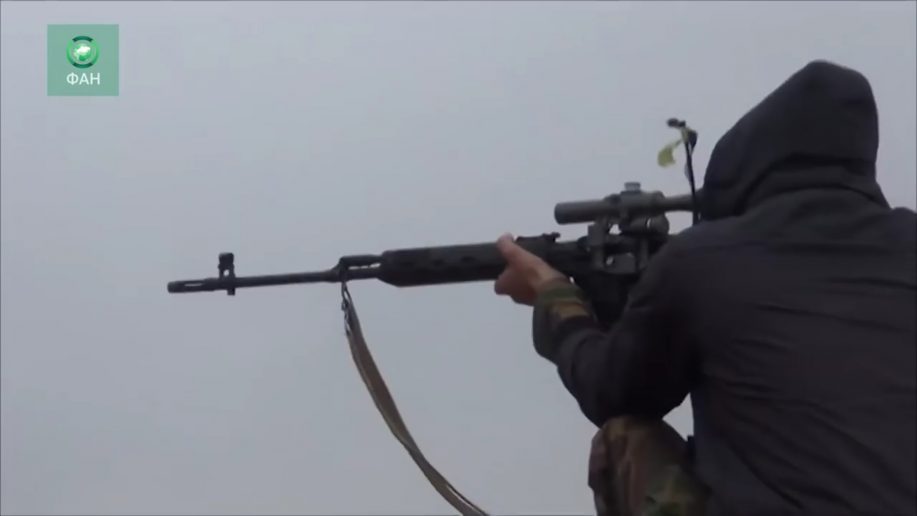