The secretary general of the Lebanese Hezbollah resistance movement say the United States and its allies, Britain and France, could not achieve any goals from the recent missile strikes on conflict-ridden Syria.

Addressing his supporters via a televised speech from the Lebanese capital city of Beirut on Sunday evening, Sayyed Hassan Nasrallah stated that these assaults were meant to break the will of the Syrian nation and government forces, but instead increased their resilience and steadfastness.

“If this attack was aimed at raising the morale of armed groups, it actually frustrated them!’ the Hezbollah chief pointed out.

“American soldiers are aware of the fact any ground operation in Syria would not be an easy task to undertake; and this is why they are avoiding it,” Nasrallah highlighted.

Sayyed Hassan Nasrallah stated that the United States, Britain and France rushed to launch missile strikes against Syria because they knew their claims of a chemical weapons attack against the city of Douma, located about 10 kilometers northeast of the capital Damascus, were groundless.

“They wanted to finish off the scenario before international chemical weapons experts could reach the alleged site,” the Hezbollah secretary general said.

Early on Saturday, the US, Britain and France carried out a string of airstrikes against Syria over a suspected chemical attack against Douma.

Washington and its allies blamed Damascus for the Douma attack, an allegation rejected by the Syrian government.

Hezbollah has slammed the aerial attacks on Syria as “a flagrant violation of the country’s sovereignty.”

“The war that America is waging against Syria, against the people of the region and resistance and liberation movements, will not realize its goals,” it said in a statement on Saturday. 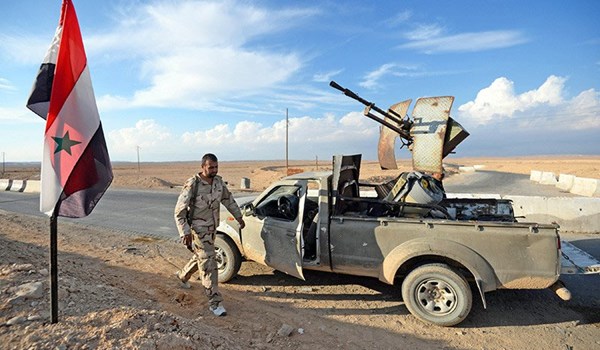 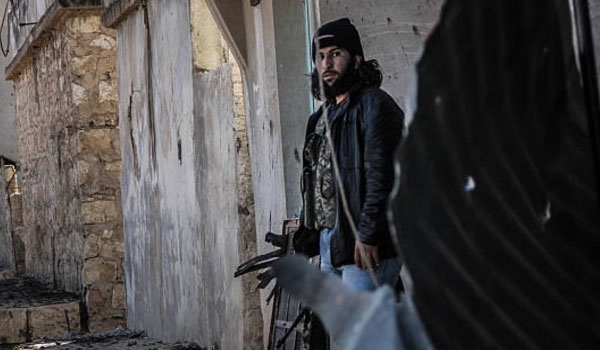 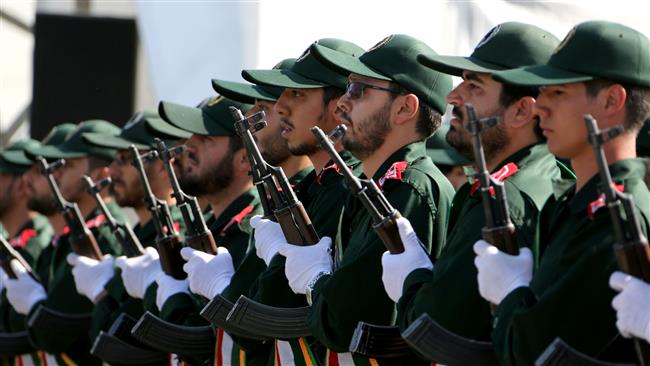