UK industrial production fell unexpectedly in August, while the country’s trade deficit widened more than expected, according to official figures.

The figures are likely to diminish some of the optimism about how the UK economy has fared since it voted to exit from the European Union in July.

“Manufacturing output was up slightly in August with more cars built, with limited evidence suggesting the lower pound boosted exports,” ONS statistician Kate Davies said. However, the slight increase was offset by a drop in oil and gas production, she added.

On Friday, the British pound fell to a 31-year low against the US dollar on fears of the consequences of a “hard Brexit” from the EU.

The pound lost about 6.1 percent of its value to $1.1841 in a matter of two minutes shortly after currency markets opened in Asia on Friday. The Sterling later on recovered to 1.24 against the dollar.

The pound started losing its value after Prime Minister Theresa May confirmed last week the timing of the UK’s formal exit from the EU, which she said will happen before March 2017.

Experts have warned that leaving the EU will severely hurt London’s position as a financial hub, unless the UK decides to keep its access to the single EU market by loosening its stance on immigration.

On Wednesday, May vowed to build a “united Britain” in which “fairness is restored” and opportunities are shared more equally, admitting the Brexit vote has been a “turning point” for the country.

May pledged that her government would re-balance economy in certain sectors to spread wealth and warned that she would fight until the end with those who seek to split apart Britain. 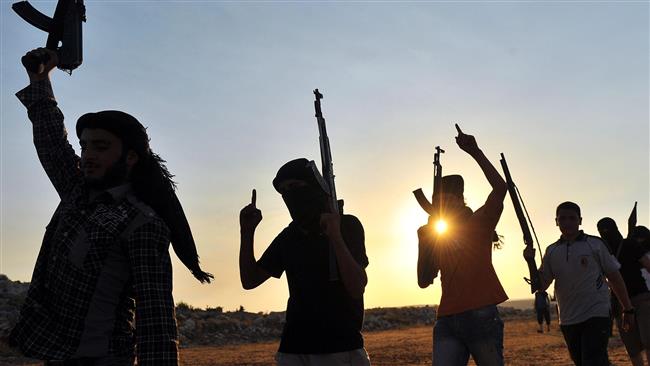 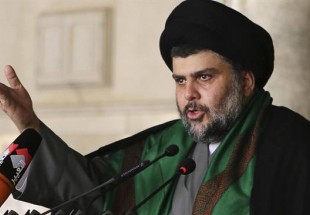 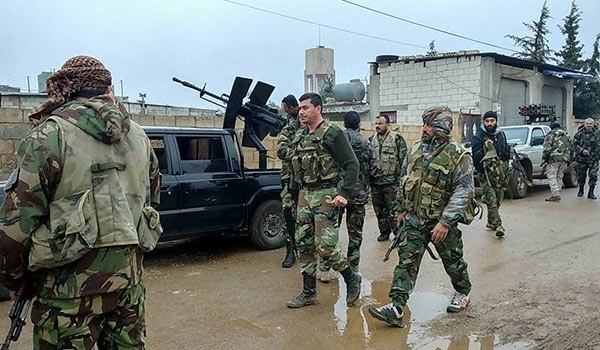 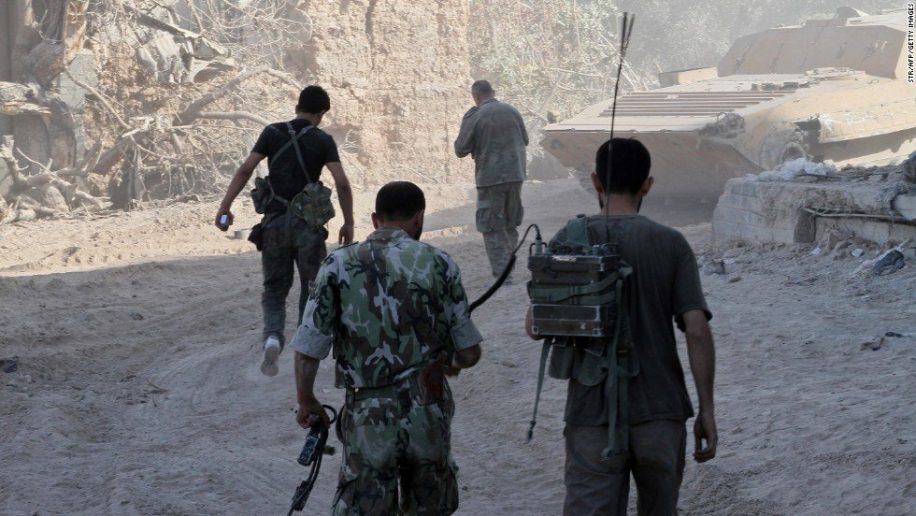