Takfiri terrorists used Turkish soil and entered Kessab on March 22 with the help of Turkish tanks.

Syrian sources stated that the operation was planned by Turkish Intelligence and Turkish Armed Forces. The operation named as “Anfal” and the weapons of terroirsts were supplied by Turkish Government.

The Kessab operation was performed by 5000 terrorists and 7 tanks driven by Turkish officiers. 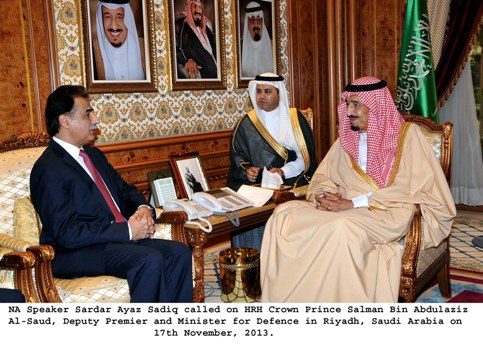 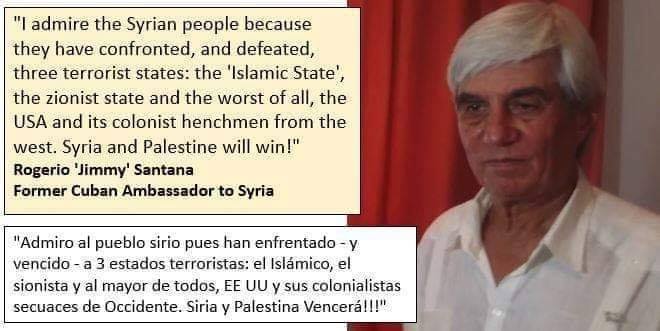 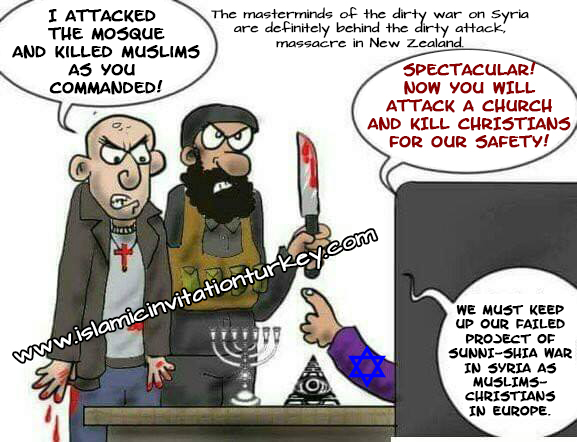