Syrian Ambassador to the United Nations Bashar al-Jaafari has warned that terrorist gangs in Syria are conspiring to launch chemical attacks in the Damascus suburb of Jobar in another bid to blame the Syrian government for it, as indicated by intercepted phone conversations between foreign-backed terrorists that was monitored by authorities. “Competent Syrian authorities intercepted a wireless communication between two terrorists in the Jawbar area of the Damascus governorate,” Jaafari said in a letter addressed to Secretary General Ban Ki-moon and the Security Council that was published Tuesday on the UN website, RT reported.
In that communication, said Jaafari, one of the terrorists said to another terrorist named Abu Nadir was covertly distributing gas masks.”
According to the senior diplomat, the Syrian security services also intercepted another communication between the insurgents, one of whom was identified as Abu Jihad. During that conversation, the latter indicated that toxic gas would be used and “asked those who are working with him to supply protective masks.”
Jaafari further informed the UN Security Council that a person named Haytham Salahuddin Qassab “transported chemical substances from Turkey on behalf of the terrorist organization known as Ahrar al-Sham.” He allegedly purchased the chemical agents from Turkey’s Dharwa Import and Export Company. The substances reportedly included white phosphorous and isopropyl hydroxylamine and, according to Jaafari, the insurgents planned to use them to produce white smoke in certain areas and later claim that Syrian planes had bombed them.
“However, the primary reason for requesting those substances was to use them as chemical weapons,” the Syrian diplomat warned.
The information in the previous letter along with new details obtained from the intercepted communications confirm “that armed terrorist groups are preparing to use toxic gas in the Jobar quarter and other areas, in order to accuse the Syrian Government of having committed such an act of terrorism,” Jaafari said. The remarks by the Syrian UN envoy came in an interview by RT Arabic, during which he further noted that the foreign-backed militants had earlier followed a similar scenario in the chemical attacks in Allepo and in the Damascus suburb of Ghouta, when they blamed Syrian forces for the deadly incidents.
Jaafari said that the UN is currently considering the issue. The Secretary General as well as the Coordinator of the UN-OPCW joint mission to eliminate Syria’s chemical weapons program, Sigrid Kaag, are also being kept informed about the developments.
Syria agreed to the destruction of its chemical weapons arsenal through a deal.
That followed a deadly chemical attack in the Damascus suburb of Ghouta in August, 2013.

Meanwhile the Organization for the Prohibition of Chemical Weapons (OPCW) announced last week that 49 percent of the raw materials for Syria’s poison gas and nerve agent program scheduled for destruction have been shipped overseas.
The rest is expected to leave the country by the end of April, the global chemical weapons watchdog added in a report to the UN. The total amount of chemicals either removed or already destroyed inside Syria is 53.6 percent. 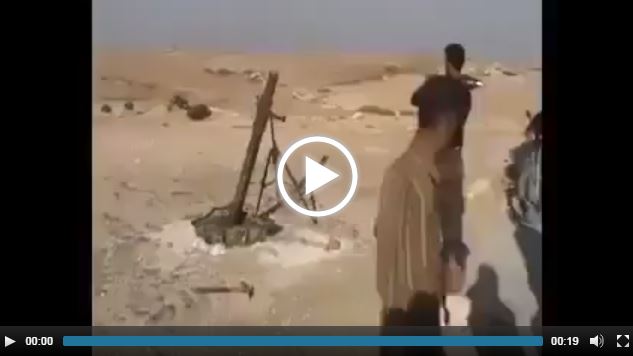 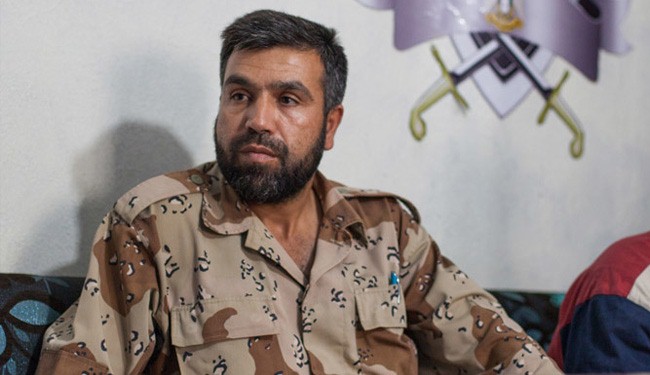 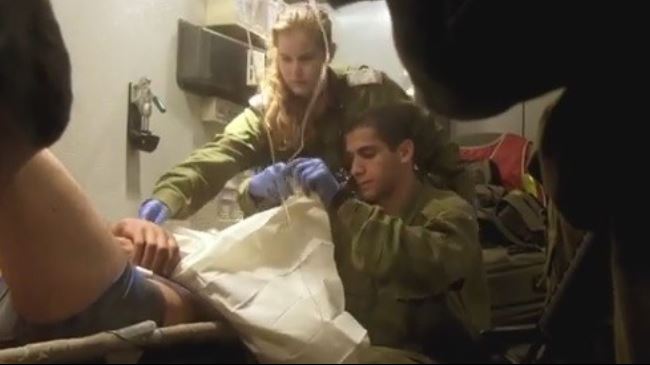 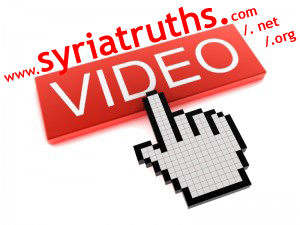