Press TV has conducted an interview with Saab Shaath, author and Middle East expert, Belfast about ISIL Takfiri group’s control over oil fields in Iraq and Syria and how some European countries are buying oil from this terrorist group.

The following is an approximate transcript of the interview.

Press TV: It seems that the mystery of where this group came from and how it was founded, how it’s financed, how it continues to operate has essentially been involved?

Shaath: Yes, it has been solved. The Turkish tried this and it worked for them from the beginning of the American attacks on Iraq, they developed these kinds of routes in line with the northern region of Iraqi Kurdistan.

And we’ve seen that develop to even now pipelines going from the north of Iraq to Turkey illegal buying and selling of northern Iraq regional oil even against the will of the central government in Iraq.

The second thing was when stories developed of the stealing and looting of the factories in Aleppo at the beginning of the Syrian terror war on Syria, some ministers in Ankara were instructing the terror gangs which factories to dismantle and to bring to Turkey.

Things developed before that as early as last year, the oil in the Syria oil field had been smuggled in bits and pieces to Turkey.

All of that is not just for greed for the Western countries or Turkey as a NATO member, but as well to finance the terror gangs and to make them sufficient in running their area not subject to pressures even if supporting states changed their minds.

We can see the strategic plans for Turkey, NATO and that kind in case their puppets like Qatar and Saudi Arabia change their minds and stop financing al-Nusra or ISIL or any of the groups. They want to create independent finance channels for these groups by supporting them and occupying a resource-rich area of Syria… like Mosul and the areas around it in Iraq.That is the plan and the Turkish can take a cut from that.
A barrel of oil sold by ISIL reaches Turkey for ten dollars when we know the international price is over 100 dollars. So for less than one tenth of the price they buy it.

And we know who is making the rest of the money and how much this oil is sold in Western markets. The story all along is about looting the area, destroying the area and sucking its resources and dominating it, using ISIL using al-Nusra to destroy the area and deny it from its wealth.

Press TV: Certainly with these revelations and the Conference being held right now as we speak in Paris seems quite hypocritical, does it not?

Shaath: It is hypocritical, it is. These gangs from the very start are the creation of the Western imperialist powers.

All the stories we are hearing today about the United States facing ISIL is hypocritical. ISIL is their tool in the area; is their bogeyman in the area to keep the West going and fighting and creating wars to dominate the area and to try to destroy Syria and the future Iraq. So it’s a bogeyman for them to steal and dominate the area. 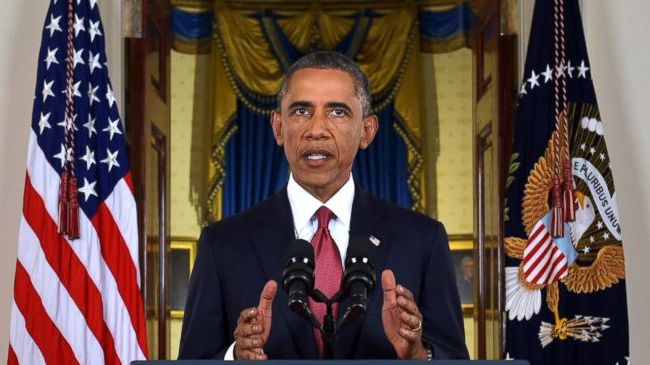 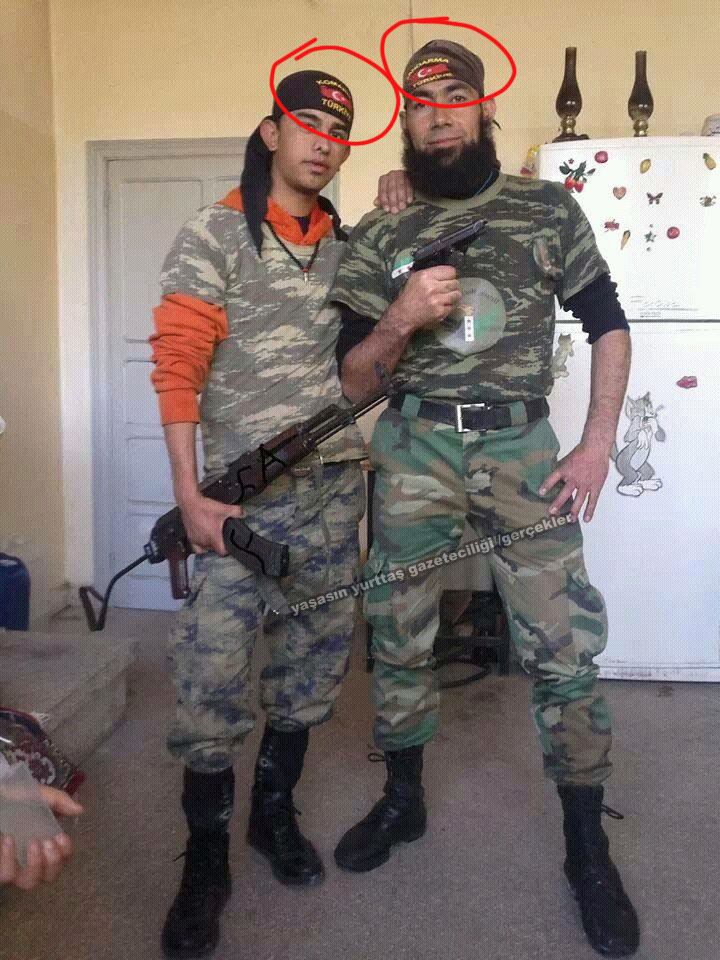 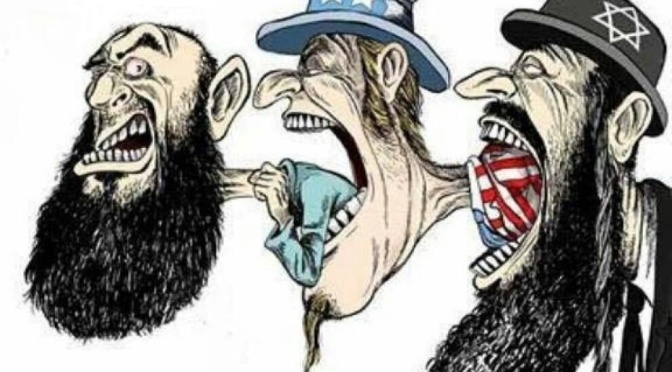