According to Syrian president Bashar al-Assad, the regime in Ankara is untrustworthy and any Turkish soldier on Syrian soil is considered an “attacker” by the Damascus government.

The statement by the Syrian president came during a very recent address to government officials in which he clarified his party’s official stance on the Turkish issue.

Bashar al-Assad was noted having said that the Ankara regime was not considered a strategic partner by Damascus and that, on the whole, the Syrian government does not trust Turkey.

Furthermore, the Syrian leader stated that Turkish regime forces on the soil of Syria are considered to be invaders.

The statement by president Bashar al-Assad comes not long after Ankara claims to have ceased funding Islamist rebels in Syria as a step towards re-approaching Damascus. This led some analysts to speculate that there would be a grand reconciliation between the Syrian and Turkish leaderships. In any case, the Syrian president has cleared up the official stance of his government on the matter. 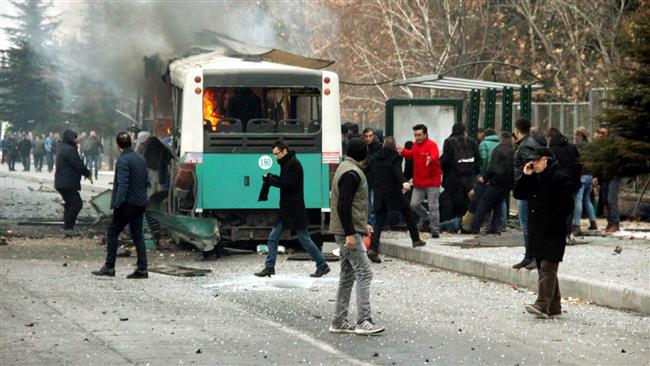 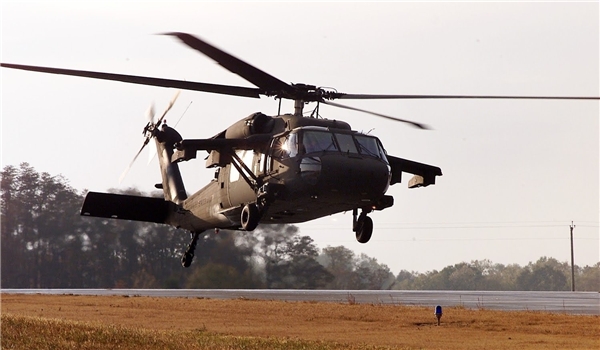 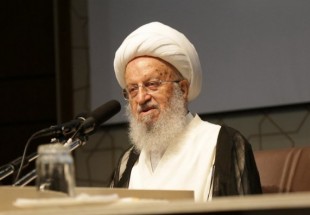 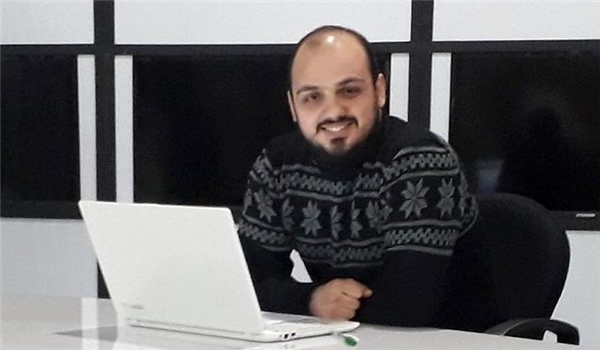