A Tunisian man was arrested Sunday for trying to cross into Syria’s Qalamoun from the Bekaa region, Lebanon’s National News Agency reported.
“The Lebanese Army arrested Tunisian national Bassem bin Mohammed al-Silti while he was en route from Jib Janine to Arsal on his way to Qalamoun in Syria,” NNA said.
The agency said the man received treatment at the Jib Janine hospital in the Bekaa after he was wounded during battles in Qalamoun. 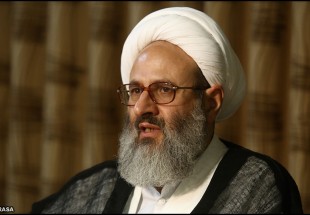 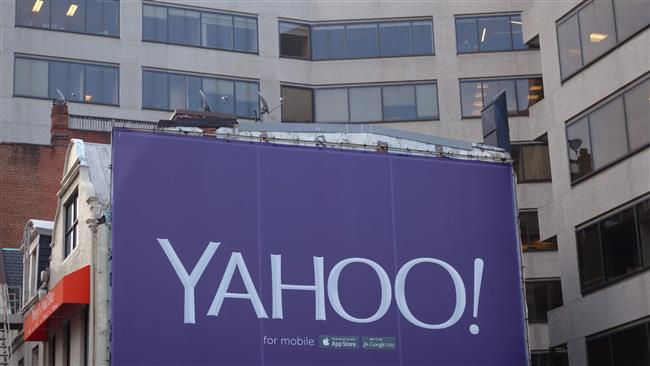