Chief of Staff of the Iranian Armed Forces Major General Mohammad Hossein Baqeri said vessels are having a smooth trafficking in the Strait of Hormuz because the warships of the trans-regional states are obeying the orders issued by the Islamic Revolution Guards Corps (IRGC) Navy in accordance to international laws.

“Thanks to the IRGC Navy’s preparedness and capabilities, the hostile states have felt anxious before entering the Strait of Hormuz and acted upon international rules in the past year; if they make a move outside (this charter), they would face the IRGC Navy’s countering and controlling measures,” General Baqeri said, addressing a forum in the Northeastern city of Mashhad on Wednesday.

He described the Persian Gulf as Iran’s home and the enemies as uninvited guests, and said, “We never overlook the enemy’s new strategies and always monitor them.”

“The enemies should know that the Persian Gulf is such an inappropriate place for their wars and clashes that when an unwise person in the US orders war, even their experts say that they do not have the power to confront the Islamic Republic of Iran,” General Baqeri said.

His remarks came in reaction to US Secretary of State Mike Pompeo’s claims that Iran does not control the Strait of Hormuz.

In relevant remarks last Saturday, IRGC Deputy Commander for Political Affairs Brigadier General Yadollah Javani warned that Iran will certainly close the Strait of Hormuz in case the US seeks to block the country’s oil exports.

“We posed the threat after they (the Americans) threatened us. I think that if they take our threat seriously, as it is serious, essentially, they will not make such a move to prevent our oil exports because the US and western powers’ interests will be endangered,” General Javani said.

He referred to the Iranian officials’ remarks that no other country would be able to supply crude through the Strait of Hormuz if Washington embarked on blocking Iranian supplies, and said, “If the Americans continue the present trend of their policy, the Strait of Hormuz will certainly be closed and they will be the main party to lose.”

Also, in July, IRGC Commander Major General Mohammad Ali Jafari downplayed the US threat against Iran’s crude exports, and threatened that Tehran is in control of the world’s major energy lifelines.

“They only speak and do not dare to confront Iran at all,” General Jafari said.

He described Washington’s threats to zero down Iran’s oil exports within the next few months as “a fully ridiculous behavior”.

“It seems that they do not know that all bottlenecks for transferring oil are under the control of Iran, which will shut them off to world’s oil exports any moment it decides,” General Jafari said. 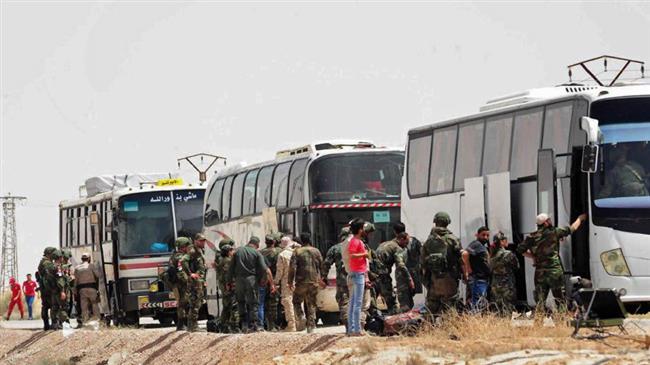 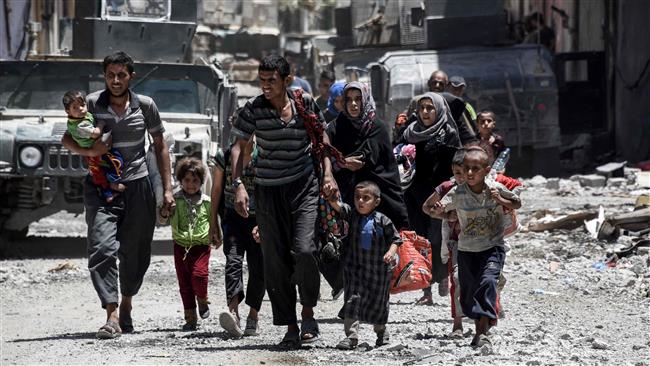 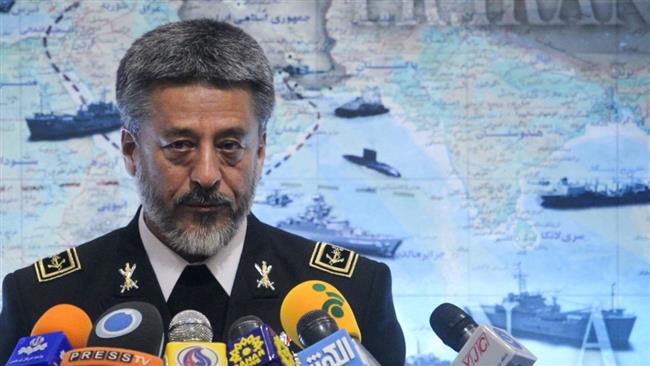