In Syria, thousands of people have taken to the streets to hold rallies in support of the country’s army in its fight against foreign-backed militants.
On Wednesday, displaced Syrians of the Golan Heights gathered in Jdaidet al-fadl, a countryside in the capital, Damascus.
Supporters of the Syrian army also held similar rallies in the country’s western city of Homs.
The demonstrators held the country’s flag and hailed the Syrian army for its ongoing battle against foreign-backed militants.
The rallies come shortly after the Syrian army announced that it had regained full control over the town of Ras al-Ayn, near the strategic town of Yabrud.
Also on Wednesday the Syrian government and Moscow slammed Washington for its decision to close the Syrian embassy and consulates in the country on March 18.
Syria has been witnessing deadly violence since March 2011. Some sources say around 140,000 people have been killed and millions displaced due to the foreign-backed militancy.
The Western powers and their regional allies — especially Qatar, Saudi Arabia and Turkey — are reportedly supporting the militants operating inside Syria. 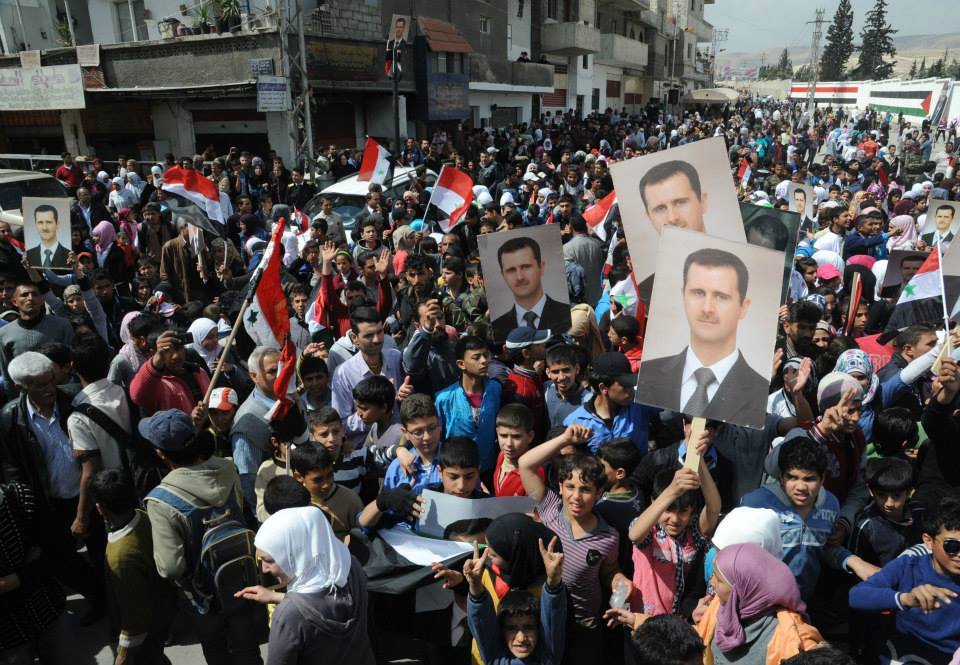 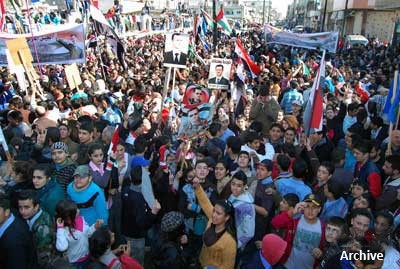 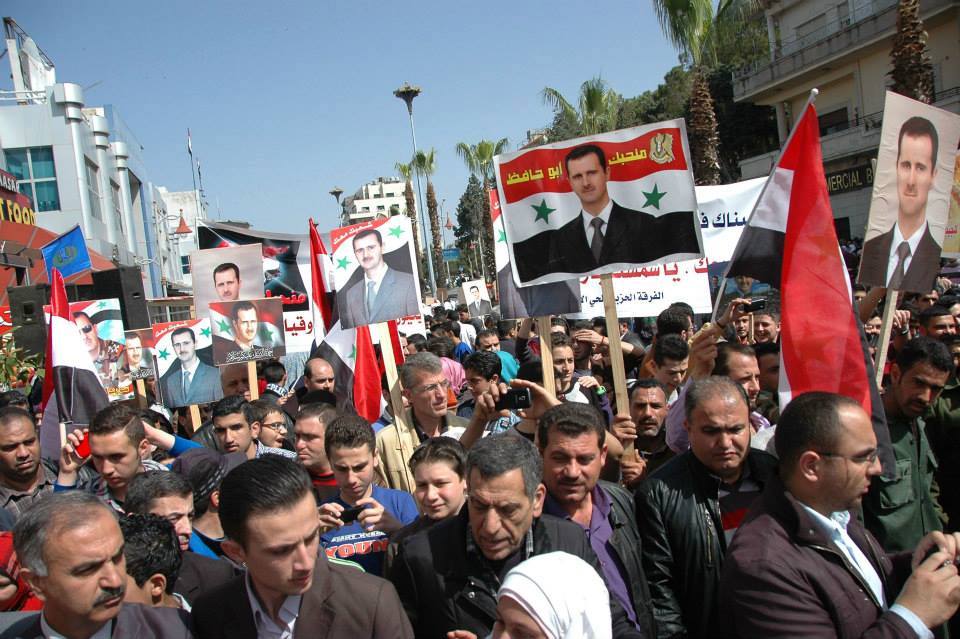 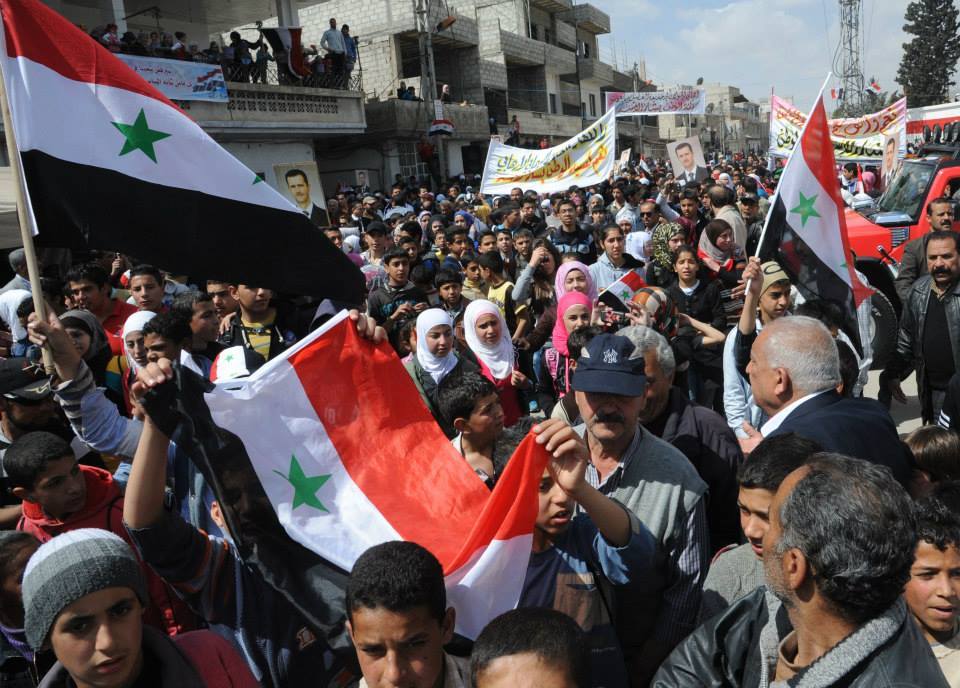