Syrian and Iraqi forces have continued their gains against ISIL Takfiri terrorists operating in both Arab states, Press TV reports.

According to Press TV’s correspondent in Beirut, the Takfiri terrorists suffered heavy losses in both countries.

In Syria, army troops engaged in heavy fighting against the ISIL terror group, trying to clean up two areas of the Qamishli region in the northeastern province of Hasakah.

The Syrian troops now are in full control of Tal Ghazal and Abou Qasayeb in the countryside of Qamishli.

Dozens of ISIL Takfiri militants were killed during the clashes.

Meanwhile, Iraqi forces backed by volunteer forces recaptured two key districts in south of the city of Tikrit in restive Salahuddin Province. The arm operation led to the killing of dozens of ISIL terrorists. 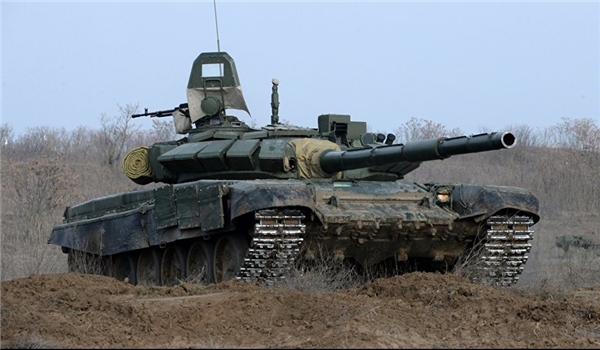