Terrorists in northern Syria have been using the Turkish military’s presence in the Aleppo, Idlib, Latakia, and Hama governorates to launch attacks against the Syrian Arab Army (SAA) and their allies, a source in Aleppo told Al-Masdar News.

According to the military source, the rebel forces have repeatedly launched attacks on the Syrian Army’s positions in the Aleppo, Latakia, Idlib, and Hama governorates, prompting the latter to respond with force.

Making things worse, the Turkish military has been moving into areas and establishing ‘observation’ points, despite not having approval from their Russian and Iranian counterparts.

In particular, the Turkish military recently established an observation point in the Jabal Al-Akrad region of northern Latakia.

Since the Turkish military’s arrival in northern Latakia, the terrorist allies have been launching heavy attacks against the Syrian Army.

In a matter of a week, the rebels and their jihadist allies have killed over 15 soldiers in the northern countryside of Latakia, which is the highest death toll for the government forces in nearly two years. 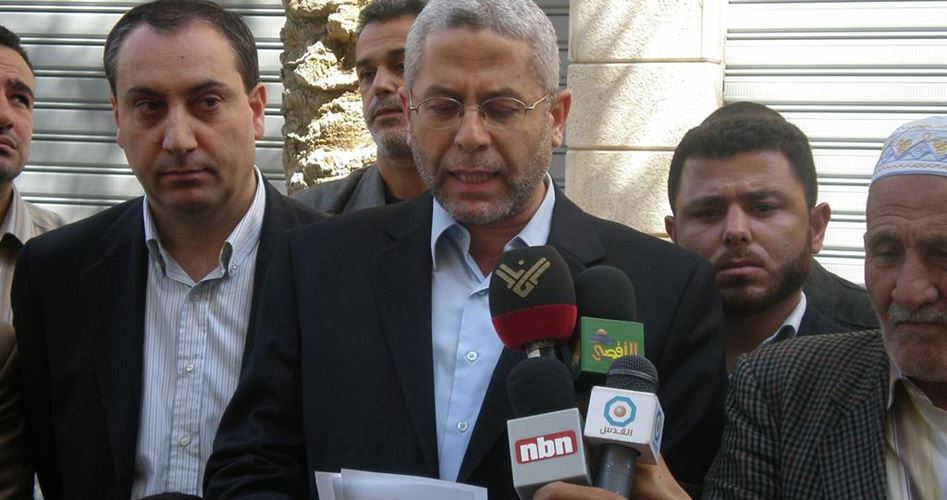