The Syrian army and popular forces repelled Jeish al-Fatah’s assaults on the government forces’ strongholds in Southern Aleppo, after the country’s warplanes pounded the defense lines of the Takfiri terrorist group.
The Syrian army men, backed up by the Air Force, fended off Jeish al-Fatah’s assaults on government forces’ strongholds near the village of Khalseh, which ended in the killing or wounding of tens of the militants.

The Syrian fighter jets played a crucial role in bombing of the terrorists’ supply lines in Southern Aleppo.

In the meantime, the National Defense Forces’ tanks stormed gatherings of the militant groups in Jam’iyat al-Zahra neighborhood in Aleppo city and destroyed them badly, which meantime claimed the lives of several militants.

Reports said earlier today that the Syrian Army troops and National Defense Forces stormed terrorists’ defense lines in Northern Lattakia and pushed them back from several more villages and heights after hours of non-stop battle.

The Syrian government forces struck the positions of al-Nusra Front, Jeish al-Turkmen and the Free Syrian Army (FSA) in Hayat Tower to the West of the village of Shahroureh in Turkmen mountain and forced the terrorist groups to take full control over the tower after a short-time but intense battle.

In addition to capturing the Hayat Tower, the Syrian Armed Forces also took control of Shayr al-Nimr, Majbal Abu ‘Ali, and Naourah after the militants abandoned their positions in order to flee to the Turkish border.

As a result of these gains on Thursday, the Syrian Armed Forces are now in positions to seal more of the Turkish border, leaving the terrorist groups without access to some of their most important supply lines to the Lattakia province. 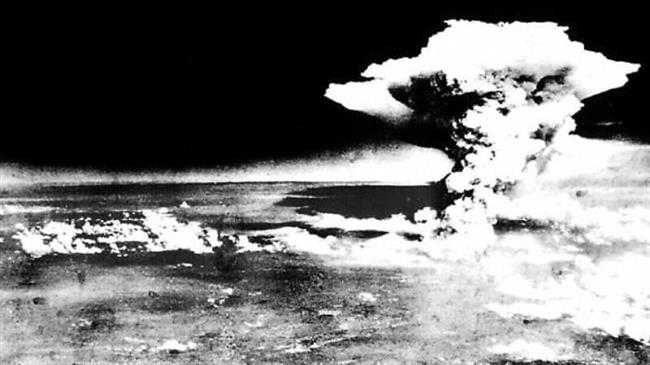