The zionists have increased excavations beneath the al-Aqsa mosque in Jerusalem (Beit al-Moqaddas) in a move to increase the momentum in judaizing the mosque and Quds city, Arab media said.

The Arabic-language Lebanese al-Ahd news website reported on Monday that the excavation operations are being carried out to change the Islamic identity of the al-Aqsa mosque to a sacred Jewish sanctuary.

According to the report, the Israelis are now excavating in Bab al-Rahmah yard in al-Aqsa mosque.

The report came after a UNESCO resolution passed last October denounced Israeli violations in the occupied territory, mainly focusing on policies around al-Aqsa, which the agency said increase tensions between Palestinian worshipers and Jewish visitors, while sparking fears among Palestinians that Israel could further deny their right to access al-Aqsa.

The resolution notably expressed “deep concern” regarding the illegal demolitions of Umayyad, Ottoman and Mamluk remains, as well as other intrusive works and excavations in and around the compound, and called upon Israel to halt the measures according to the state’s obligations as an occupying power. 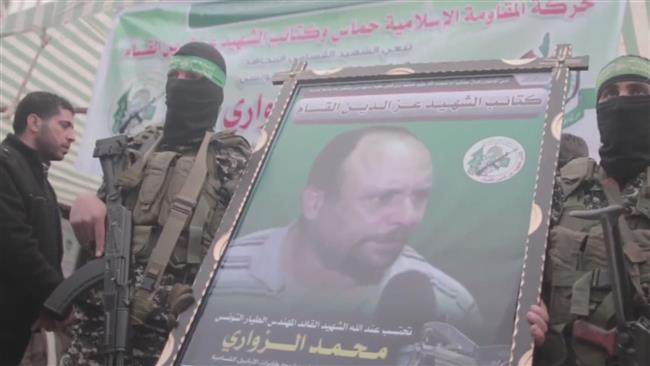 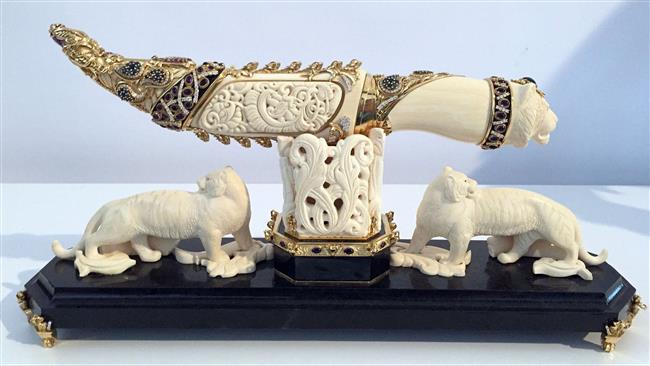 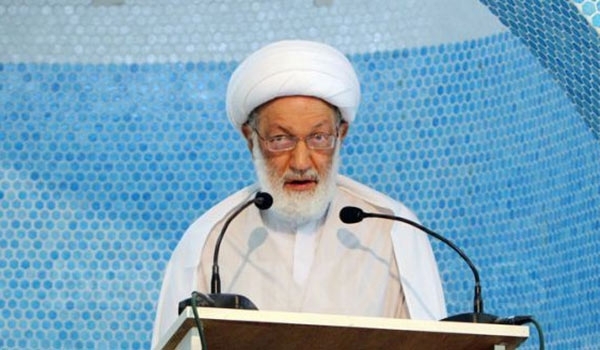