They are the brutal ISIL. They kill, slaughter, jail, and master all kinds of inhumanity.
Who are they and what do they aim at?
With thousands of foreign fighters from all over the globe, funded by the oil kingdoms and carrying the blackness of al-Qaeda and its flags, the so-called “Islamic State of Iraq and the Levant” turned to be the gravest threat in Iraq and Syria.
Earning the core al-Qaeda leadership for its methods, the terrorist group of ISIL has expanded to control vast areas of Iraq and Syria as it seeks to establish a new so-called “Islamic caliphate”.
The ISIL can trace its roots to the so-called “Tawhid and Jihad”, a group which rose after the fall of the dictator Saddam Hussein in 2003.
“Tawhid’s” leader, Abu Mussab al-Zarqawi, a Jordanian, declared his allegiance to al-Qaeda in 2004, renamed his group al-Qaeda in Iraq and pushed a vicious campaign of suicide bombings and attacks on Iraqi and US targets.
Zarqawi, was killed in 2006.
After Zarqawi’s death, the group rebranded as the “Islamic State in Iraq” with a new leader, Abu Omar al-Baghdadi in an apparent attempt to “nationalize” its image.
However, many claimed that Baghdadi was a foreigner, despite the name, and that his pronouncements were read by an Iraqi actor.
Baghdadi led the group, which continued to attack sectarian targets, until he was killed by US and Iraqi forces in 2010.
He was replaced by Abu Bakr al-Baghdadi, whose real name is Ibrahim Awwad Ibrahim al-Badri. It was from this point that the group began its international rise.
Little of Baghdadi’s history is known, but it is understood he spent five years in prison after being captured by US forces in Iraq in 2005.
In 2012, Baghdadi turned his attention to establishing an ISIL presence in Syria, as the civil war worsened and armed groups began to fight among themselves.
After a string of internecine clashes that strengthened the group’s position, Baghdadi declared a merger with the al-Nusra Front, another al-Qaeda-inspired group, to form the so-called “Islamic State of Iraq and the Levant”.
It was rejected by Nusra commanders, and Ayman al-Zawahiri, the leader of al-Qaeda, ordered the merger invalid.
In the months that followed, the ISIL attacked rivals and took over territory, killing hundreds of armed groups in battles and bombings.
Zawahiri soon declared that al-Qaeda had disowned the group, and stated al-Nusra was al-Qaeda’s primary affiliate in Syria.
But that did not stop Baghdadi. Indeed, he denounced Zawahiri, stating that no one would prevent his men fighting against the Syrian government or any of its other perceived enemies.
By this point his group had established itself as one of the most powerful armed group in Syria, controlling parts of north and east of Syria, including lucrative oil fields. It fought its rivals into submission, and took over the last stronghold of Nusra, Deir al-Zor, earlier this year.
In January, the ISIL considered itself strong enough to turn its attention back to Iraq, sending a force to Anbar province and taking over Fallujah and the provincial capital, Ramadi.
The group has shown it will not stop there.
Over the last week, the ISIL has launched attacks in two cities, Samarra and Mosul. It is now able to control or keep a strong presence in three Iraqi provinces bordering Syria, allowing the unhindered movement of weapons and insurgents.
ISIL’s source of funding and power remains unclear, although there have been reports that Saudi Arabia and other Persian Gulf Arab states are supporting the terrorist group.
But its latest attacks in Mosul show that it is an organized force, prepared to spread its influence and fight in two states at once as it seeks to realize its new “caliphate” – with or without the backing of al-Qaeda’s traditional leadership. 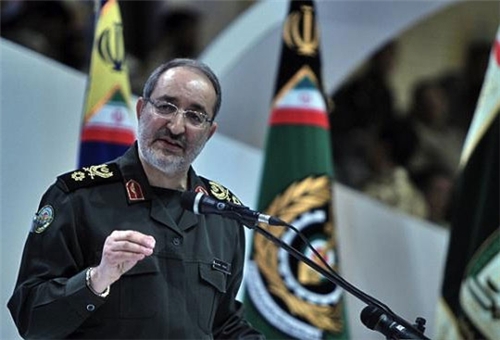 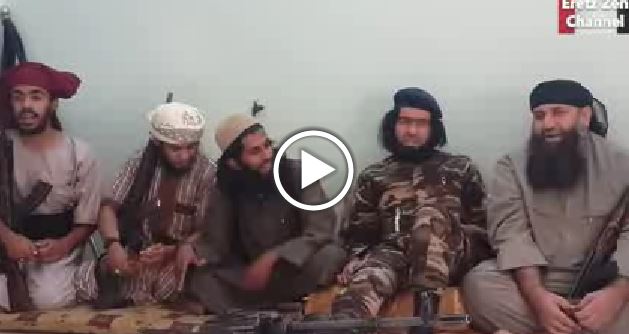 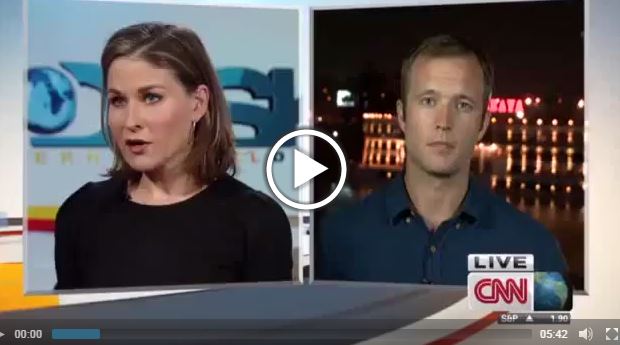