Syrian Army troops engaged in fierce clashes with a group of ISIL terrorists in the Southern countryside of Deir Ezzur city, killing all fighters of the group.

Syrian army troops clashed with a group of ISIL Takfiri terrorists in the Northern side of al-Thardah mountain, killing all the militants in the clashes.

Army soldiers also repelled ISIL’s attacks to prevail over government positions Southwest of Deir Ezzur city from the direction of Tal (hill) al-Borouk, killing a number of the militants.

On Thursday, the Syrian Army forces killed at least 26 ISIL militants near Deir Ezzur airport in the country’s East.

Syrian army units also managed to knock the terrorist of ISIL out of a number neighboring areas and inflicted damage on militants’ equipment, the sources said. 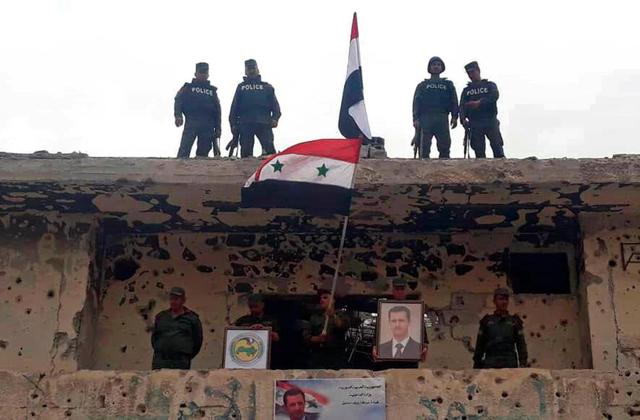 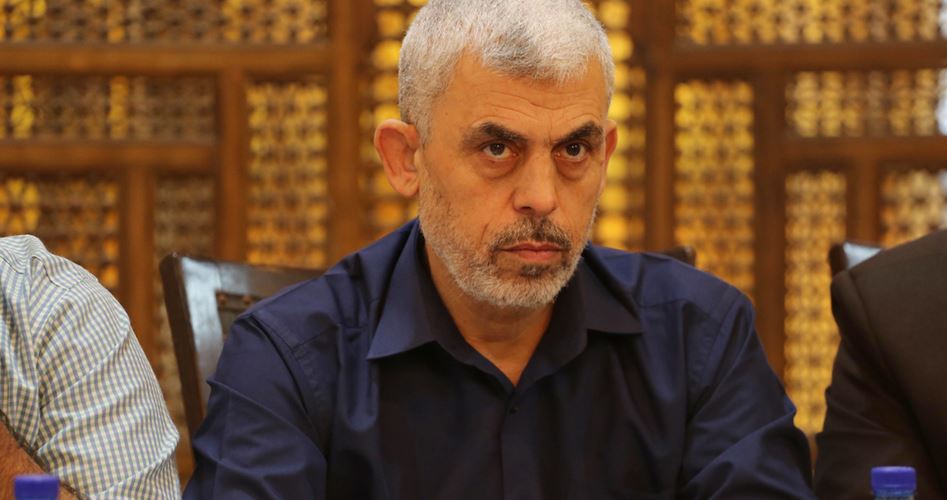 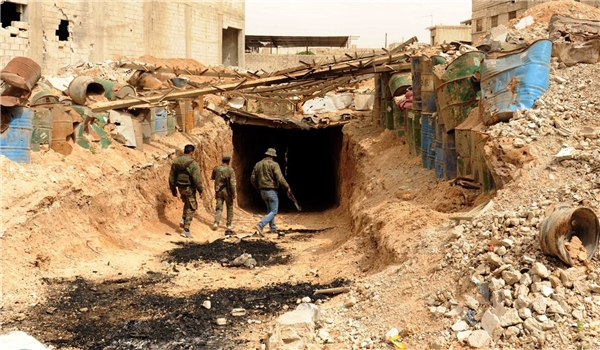