Terrorist FSA former leader Riad Al- Assad and his son Mohmmad Assad were on the way from Istanbul to Ankara on Tuesday when a car accident happened. He said that he and his cousin were in good condition in a hospital in Ankara but his son was died in accident.
Riad Al- Assad had been wounded in a bomb explosion in eastern Syria in 2013 and had his right foot amputated after the blast. 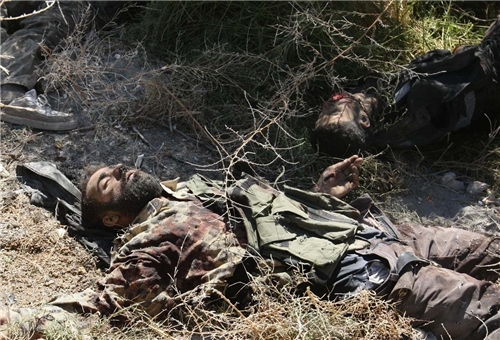 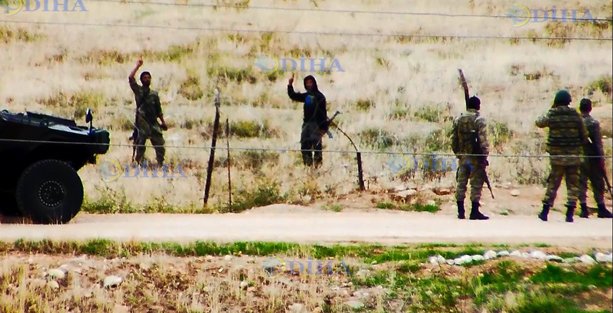 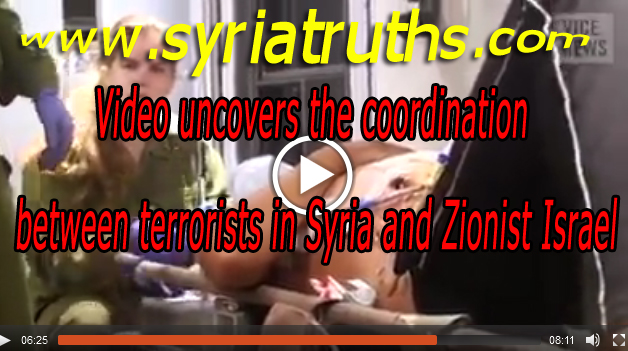