The Al-Nusra Front terrorist group inflicted heavy casualties on the US-trained militants, killing and abducting a large number of them in heavy clashes in Northwestern Syria.
Militants of Division 30 who have been recently trained in neighboring Turkey came under the Al-Nusra Front’s attacks, and most of them were killed or abducted by the Al-Nusra Front near the Turkish borders.

Over the past 48 hours, the Al-Nusra Front has kidnapped at least five US-trained militants during overnight raids in Northwestern Syria, reports said.

“From Monday to Tuesday, the al-Nusra Front seized at least five rebels from Division 30 in the village of Qah, near the Turkish border,” the chief of the so-called Syrian Observatory for Human Rights, Rami Abdel Rahman told AFP.

Last week the al-Nusra Front attacked the same US-trained division, kidnapping the unit’s commander, along with seven members of the Division, according to the observatory. 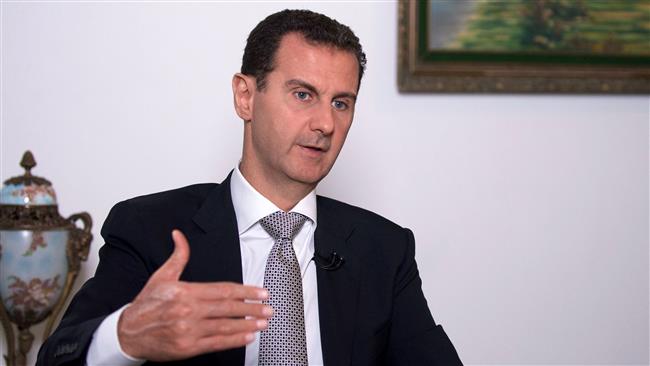 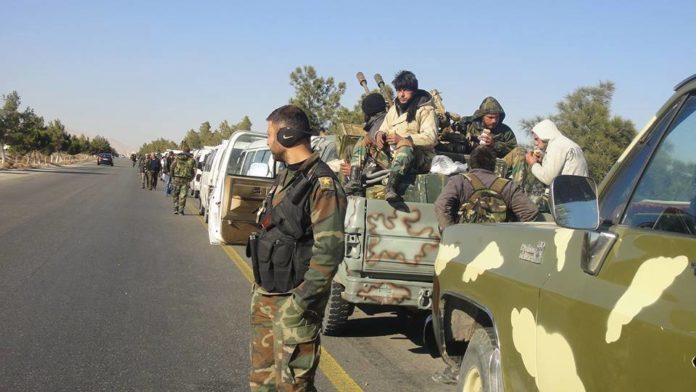 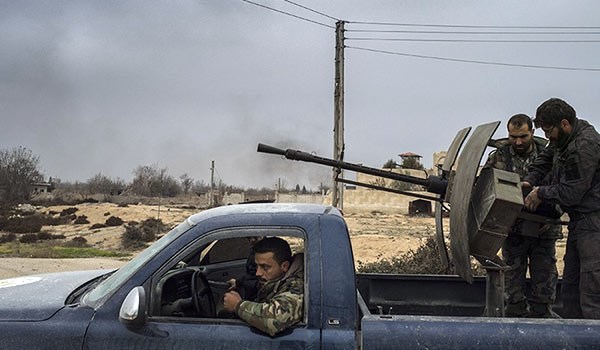 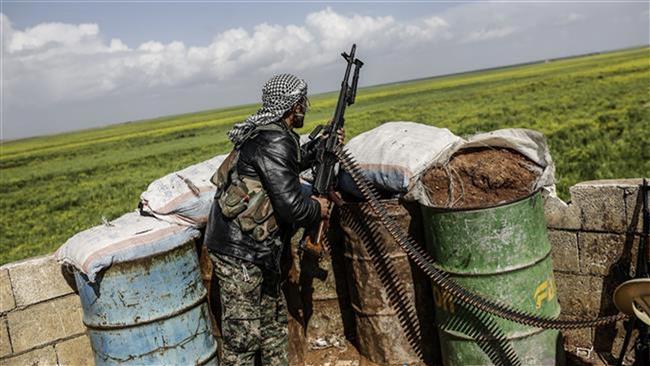