Terrorist organizations in Jobar neighborhood on the outskirts of Damascus have suffered yet another humiliating defeat, as the army continues to press deeper into the neighborhood.
Most recently, the army units have foiled an attempt by terrorists to sneak along the southwestern axis of the neighborhood in an area called “al-Masalekh” where the army lay in wait to abort their endeavor.
From al-Masalekh building where the infiltration attempt was foiled, the bodies of nearly ten terrorists could be seen, wearing fatigues and combat vests indicating their affiliation to the so-called “Shabab al-Huda Battalions.”

Commenting on the scene, a field commander who took part in the military operations, tells SANA reporter that “the terrorists spared us tracking them down in al-Ghouta farms and came to us, only to meet their wretched fate.”
The terrorist organization’s hopes have dimmed in achieving any significant breakthrough or infiltration in the area despite the tunnels and trenches they dug, as the army continues to deal one severe blow after another in Jobar, he pointed out.
Fighting in Jobar has been heavily dependent on a network of tunnels that terrorists dug in a telling sign of their fear to directly duel with the Syrian army face to face. Sporadic and usually feeble attempts to tighten their already tenuous grip on the neighborhood emerge frequently, which the Syrian army manages to repulse.

The army began a large scale military operation in Jobar neighborhood late last August, killing scores of terrorists, mostly non-Syrians, and razing to the ground their gatherings and hideouts.
Should the army establish full control on Jobar, the incessant attacks with mortars that have taken a heavy toll on residential areas in Damascus will become a thing of the past. It will also spell an end to terrorist organizations in eastern Ghouta to the profound relief of the Damascenes and the Syrian people. 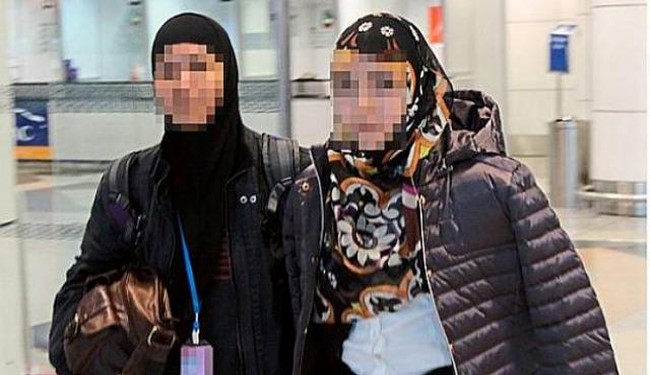 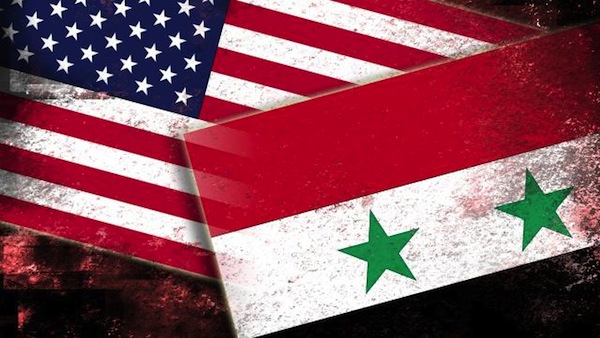 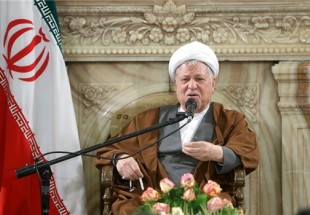