In a relevant development last Thursday, the US fighter jets continued strikes against Syria, killing a number of civilians in Southeastern Deir Ezzur.

Local sources in Deir Ezzur province reported on Thursday that the US warplanes attacked the village of al-Souseh in Southeastern Deir Ezzur, killing and wounding several civilians.

Other reports also said that 4 civilians were killed when their car was targeted by the US fighter jets in the Palestine district of al-Souseh. 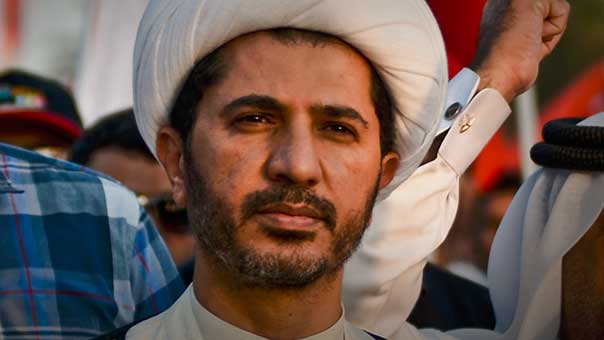 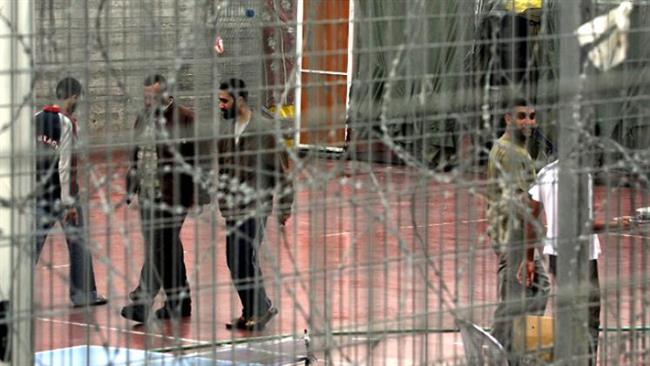 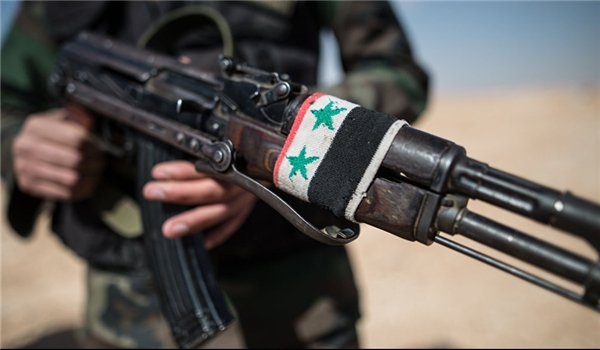 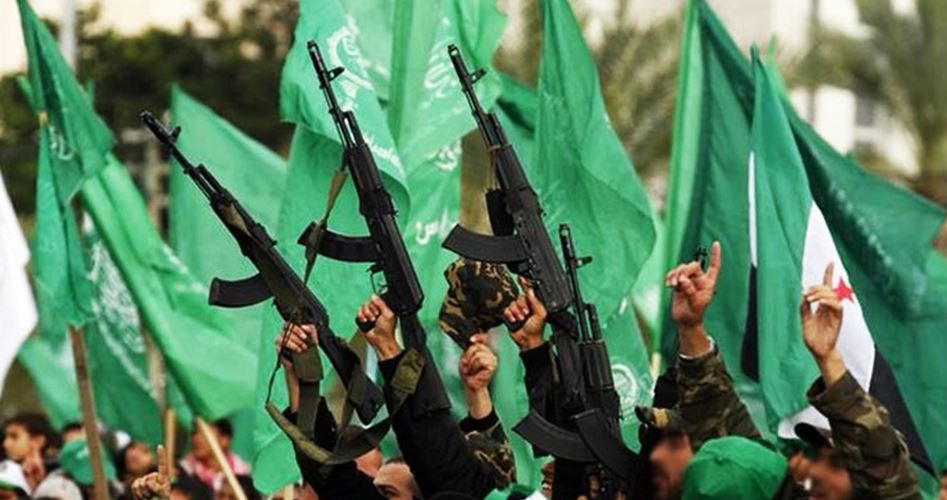