An “armed group” is holding 43 UN peacekeepers in the occupied Golan Heights while another 81 are trapped, a UN spokesman says.

The UN Disengagement Observer Force (UNDOF) personnel were detained on Thursday near Quneitra during fighting between Syrian government forces and foreign-backed militants.

The incident comes a day after militants, believed to be affiliated with the al-Qaeda-linked al-Nusra Front, took control of a crossing into the Israeli-occupied Syrian territory of the Golan Heights.

UNDOF currently has 1,223 troops from India, Fiji, Nepal, Ireland, the Netherlands and the Philippines.

“The United Nations is making every effort to secure the release of the detained peacekeepers and to restore the full freedom of movement of the force throughout its area of operation,” the office of UN Secretary-General Ban Ki-moon said in a statement.

Al-Qaeda-linked militants are operating against the Syrian government forces and stray mortar rounds have hit the Israeli-occupied Golan Heights on several occasions.

Over 170,000 people have reportedly been killed and millions displaced due to the turmoil fueled by the foreign-backed Takfiri terrorists in Syria since March 2011.

It annexed the Golan Heights in 1981, although the move was never recognized by the international community and was a violation of international law. 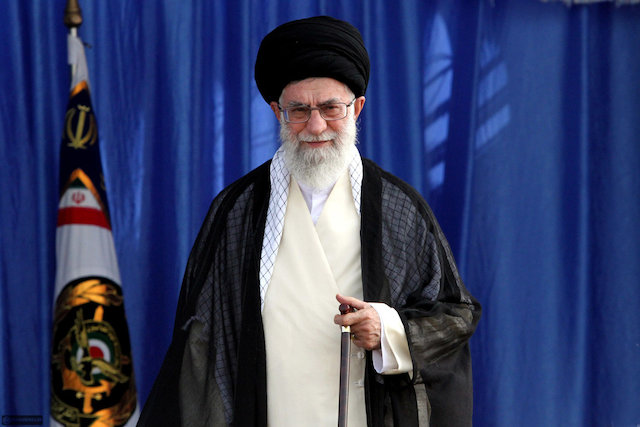 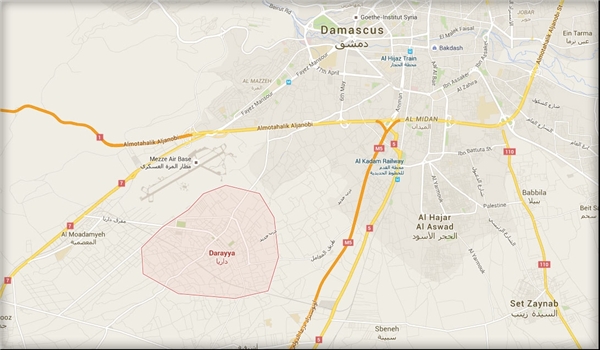 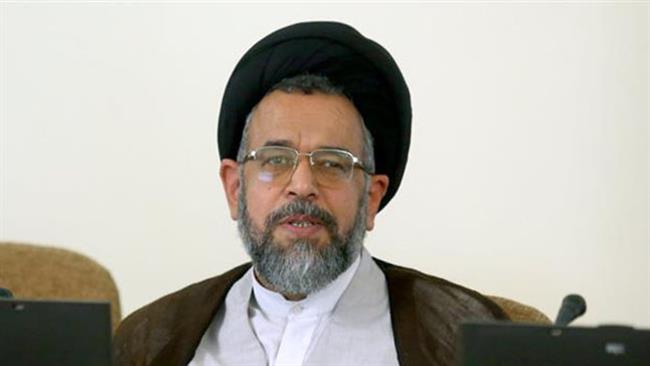 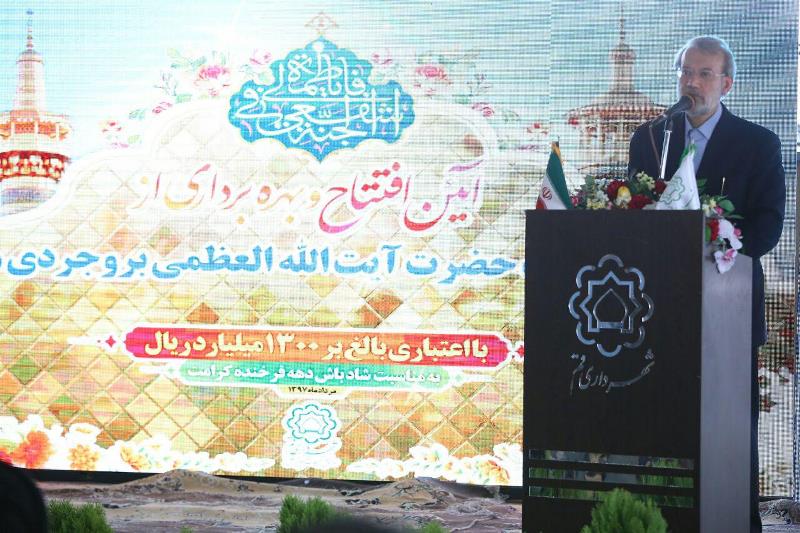