Syrian government forces have retaken several mosques from terrorists as part of their operations to purge the country from Takfiri militant groups.

On Tuesday, Syrian forces liberated the mosques of al-Noman, al-Hussein and al-Qassem and their surrounding areas in the al-Qaboun region in eastern Damascus.

According to reports, the anti-government militants had fortified the mosques and were using them for military purposes.

Meanwhile, the Syrian air force, with the support of government infantry, managed to thwart a Daesh attack in the country’s eastern province of Dayr al-Zawr.

The Daesh terrorists had been attempting to attack an airport in the city from multiple directions when the army intervened inflicting large numbers of casualties on the terrorists and destroying the equipment.

The Syrian government’s anti-terror operations come amid a truce deal being observed throughout the country. Daesh and al-Qaeda-linked Jabhat Fateh al-Sham are not part of the ceasefire agreement. 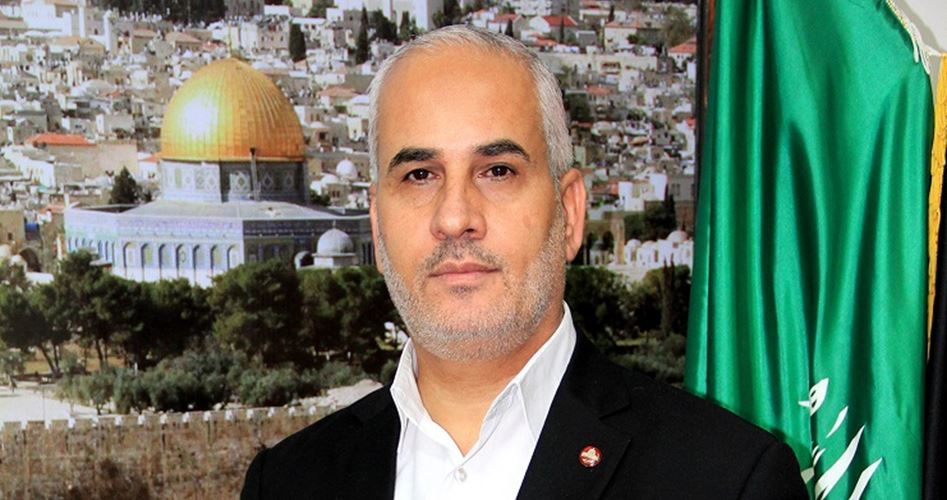 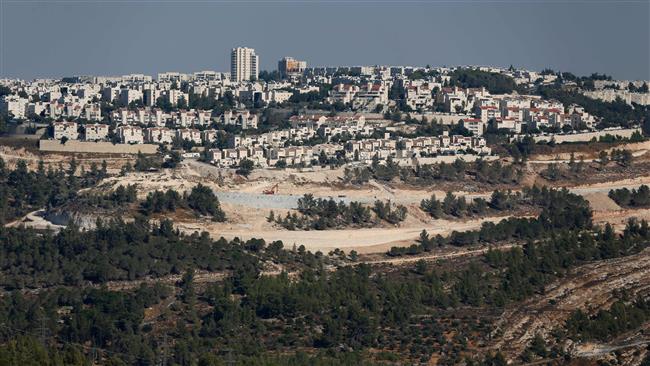 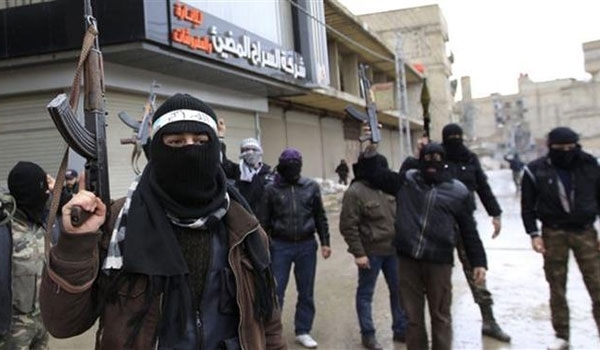