Speaker of the People’s Assembly Mohammad Jihad al-Laham said the French parliamentarian delegation’s visit is an indicator of the emergence of political trends in France that fault the government on its hostile policy towards Syria.
The visit, which took place two days ago and included meetings with President al-Bashar Assad and Foreign Minister Walid al-Moallem, carried a political message saying that time has come for the West to reconsider its wrong politics on Syria, said al-Laham in a statement to the Lebanese as-Safir newspaper published Friday.
This message also encourages holding dialogue with the Syrian government and cooperating with it in the fight against terrorism, said al-Laham who also met with the delegation, noting that the French figures openly stressed that this cooperation is badly needed in order for the Islamic State in Iraq and Syria (ISIS) to be defeated.
With the delegation including personalities from the ruling party in France, al-Laham said, their visit signals that France should review its policy which has been proved a failure having brought terrorism into the heart of the French capital.
This visit, the parliament Speaker added, could not have taken place if there was not a gap in the French position on Syria after four years of a hostile campaign Paris and other Western capitals have waged against it.
This tendency for a reconsideration of the Western policies that have backed terrorism to undermine the Syrian state have been expressed by many foreign politicians, parliamentarians and journalists who are speaking out in favor of such a shift in policy.
Only yesterday, a French poll conducted by French Television 1 (FT1) came up showing that 88 percent of the French people supported the French delegation’s visit to Syria.
The delegation included Jacques Myard, member of the National Assembly of France, deputy chairman of the Assembly’s French-Syrian Friendship Committee and Mayor of Maisone-Laffitte city and François Zocchetto, member of the Senate and Mayor of Laval city, General Inspector at the French Defense Ministry and Security Advisor at the French Embassy in Beirut. 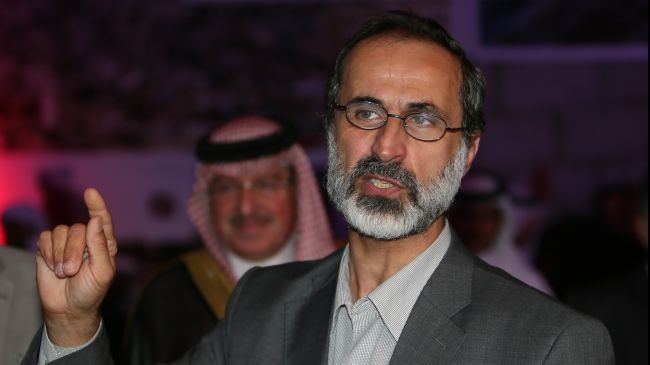 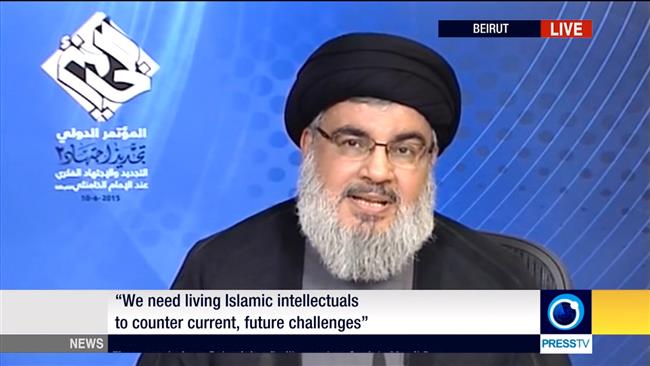