Syrian army soldiers and allied forces are getting ready to fully liberate the eastern part of city of Dayr al-Zawr from the clutches of Daesh Takfiri terrorists.

“Huge military reinforcements, including equipment, vehicles and fighters have arrived in Dayr al-Zawr ahead of an attack to push Daesh from the city’s eastern neighborhoods,” the head of the so-called Syrian Observatory for Human Rights (SOHR), Rami Abdel Rahman, said on Monday, adding, “Russian and Syrian warplanes are striking Daesh positions in the city and on its outskirts.”

On Sunday, Syrian army soldiers and pro-government fighters recaptured Dayr al-Zawr’s power station, which lies to the west of the city’s air base, following intense clashes with Daesh militants.

Moreover, Syrian soldiers managed to wrest control over the highway linking Dayr al-Zawr to the city of Sukhnah, and advanced on the Brigade 137 base as well as Panorama district. Scores of Daesh terrorists were killed and injured during the operations and their military hardware destroyed.

Syrian troops and fighters from the popular defense groups had earlier managed to break a nearly three-year siege by Daesh Takfiris on Dayr al-Zawr air base.

Syrian government forces and their allies launched a new push on September 8 towards the besieged military air base, as part of a multi-pronged offensive to retake the entire Dayr al-Zawr, located 450 kilometers northeast of the capital Damascus, from Daesh terrorists.

Meanwhile, the Russian Defense Ministry announced on Monday that a demining unit comprising more than 40 experts and special equipment had been sent to Hmeimim Air Base, southeast of the Syrian coastal city of Latakia, to be sent to Dayr al-Zawr “in the nearest future.”

In another development on Monday, tribal figures linked to US-backed militiamen from the so-called Syrian Democratic Forces (SDF) announced in a statement the establishment of “a preparatory committee that will discuss the basis and starting points for a civil council for Dayr al-Zawr.”

The SDF’s media bureau said consultations would aim to reach a “formulation that will express the aspirations of all our people in the city,” adding that the Dayr al-Zawr Civil Council “will be responsible for running the city immediately after its liberation.”

Daesh overran large parts of Dayr al-Zawr province, including its many oil fields, in mid-2014 as it seized swathes of land in Syria and neighboring Iraq.

By early 2015, the Takfiri terrorists were in control of some parts of Dayr al-Zawr city and besieged the remaining parts, which were under government control. It is estimated that 100,000 people remain in the government-held parts of the city.

The SOHR estimates that more than 10,000 people may be living in the Daesh-held parts of Dayr al-Zawr.

Russia, Jordan to set up de-escalation zone in southeast Syria

Separately, Jordanian Foreign Minister Ayman Safadi and his Russian counterpart, Sergei Lavrov, said at a joint news conference in Amman on Monday that a ceasefire deal for southern Syria had been “successful,” and the two countries were working to set up a safe zone there.

“We discussed issues pertaining to setting up a de-escalation zone in southeastern Syria,” Lavrov said.

Safadi, for his part, said Jordan, Russia and the United States were “determined to meet the objective” of setting up a safe zone in the area “as soon as possible.” 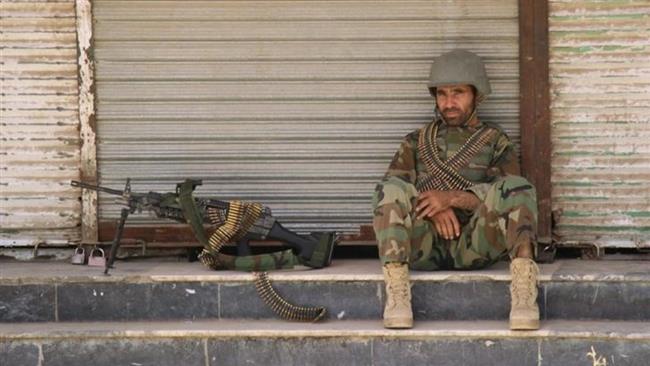 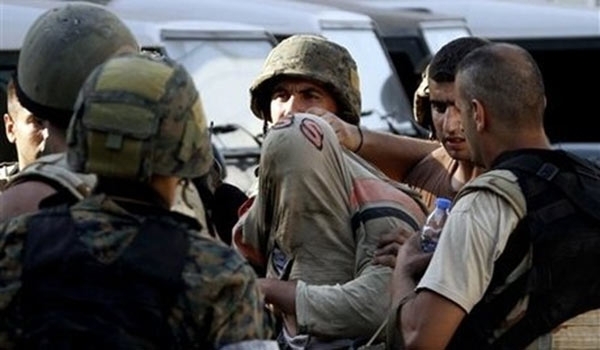 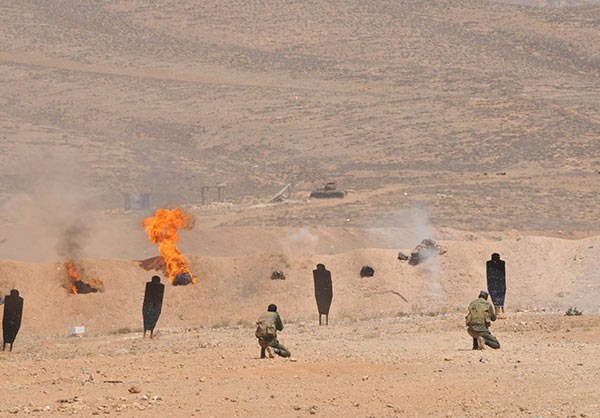 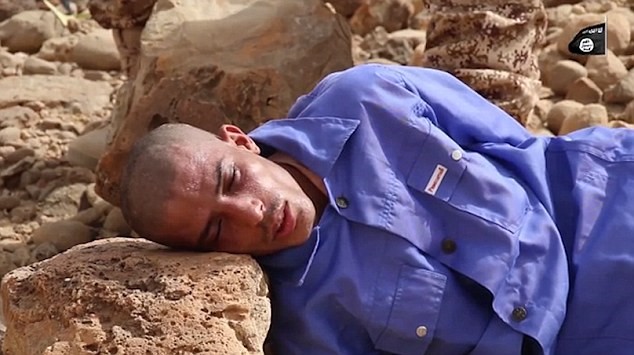