At least 34 Chechen terrorists were killed in the Southeastern province of Daraa on Monday as the Syrian forces launched several strikes against the positions of the Takfiri militants.
The Chechen fighters who were some of the most well-trained terrorists had entered Saida town in Eastern Reef (countryside of) Daraa and hid in a cottage.

Also in April, at least 50 Chechen terrorists were killed in the Northwestern province of Idlib as the Syrian warplanes launched several strikes against the positions of the Takfiri militants. 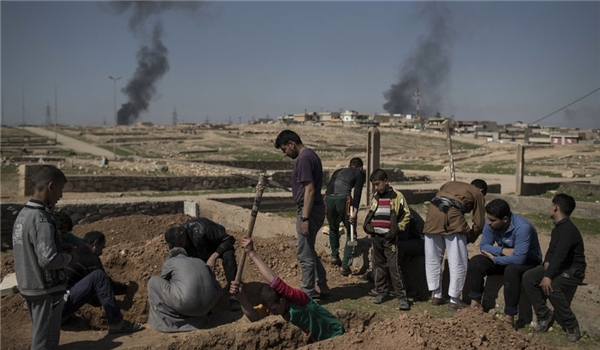 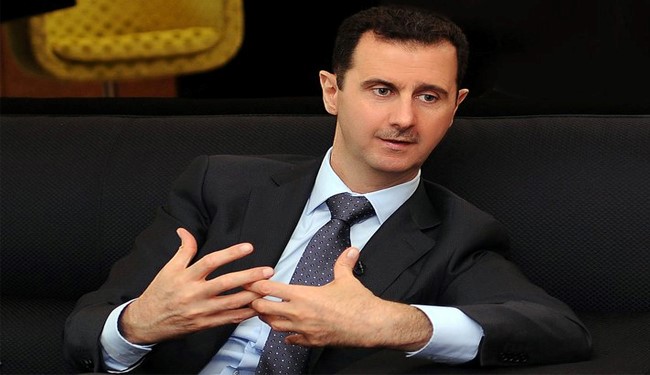 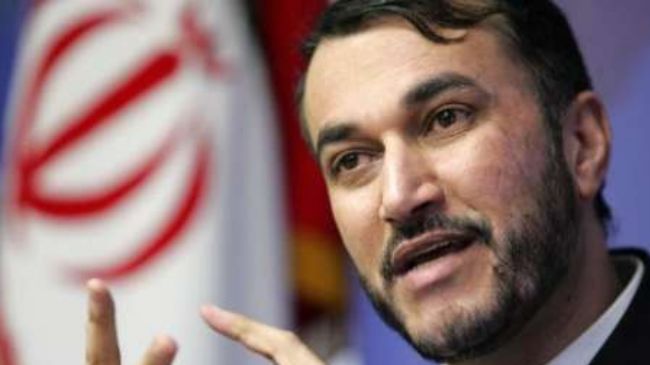