Syrian community in France held a festivity in Joffre Square in Paris celebrating success of the presidential elections in Syria and Dr. Bashar al-Assad’s wining a new presidential term after three years of steadfastness.

The participants stressed their standing by their “wise leadership and brave army”, underlining that presidential elections have proved the awareness of the Syrian people, who confronted Takfiri armed terrorist groups and their danger on Syria, the region and the whole world.

They also hoisted Syrian flag, and carried banners and President al-Assad’s photos, chanting slogans that reflect their joy of the victory, reiterating pledge to abide by the wise leadership of President al-Assad. 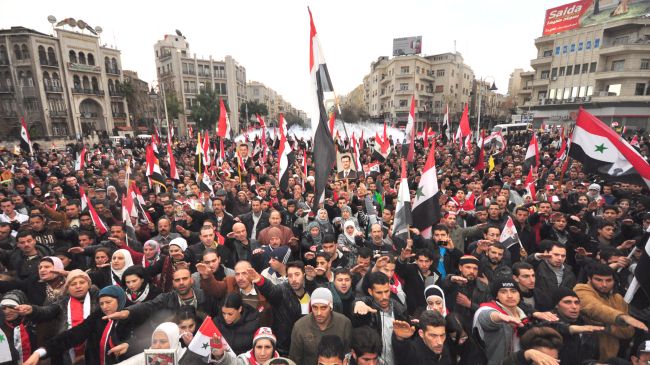 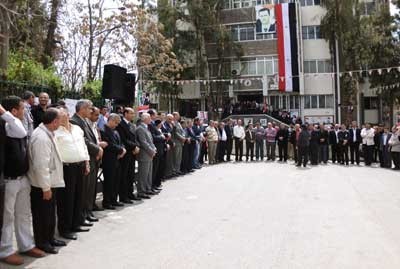 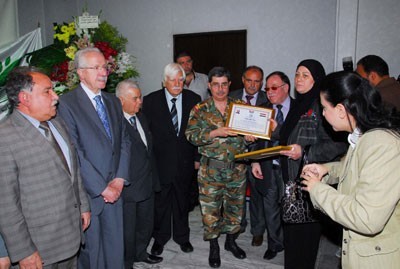