“Lindsey Graham and Howard Dean typically agree on very little, not much at all. But today both are calling for in Syria,” he added.

“Graham is demanding massive attacks on the Syrian military. Dean is even going further than that. On Twitter, he called the president ‘a wimp’ for merely sending thousands of troops and launching tens of thousands of bombs at Syria,” he said.

“How it would benefit Assad using chlorine gas last weekend? Well, it wouldn’t. Assad’s forces have been winning the war in Syria. The [Trump] administration has just announced to pull American troops out of Syria, having vanquished Syria. That’s good news for Assad. And the only thing he could do to reverse it and hurt himself would be to use the poison gas against children,” he added.

“The new administration has announced it is no longer seeking to depose Assad from power, the regime change is no longer a policy. So the usual war chorus in Washington started yelping and went berserk. And days later Assad supposedly used sarin gas against civilians. There was a video. We bombed the Syrian airbase in response to that,” he continued.

Wicker changed his tone, saying,” I’m not sure the regime change is our goal there. It was the goal of Barack Obama. It hasn’t really been our stated goal during the Trump administration. But defeating ISIS in Iraq and Syria is still our goal. And I think that is in the national interest.” 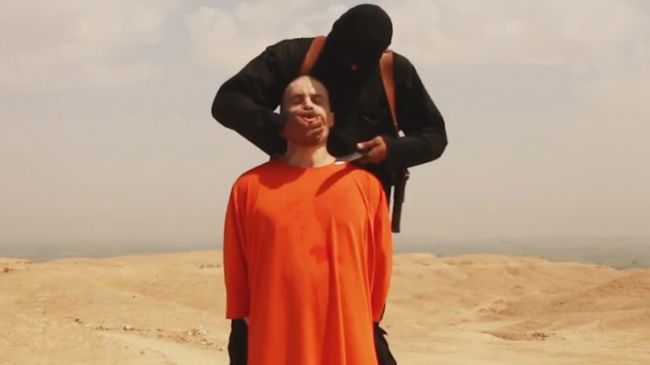 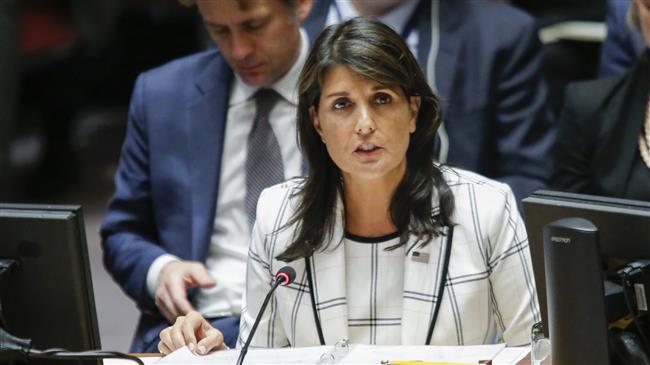 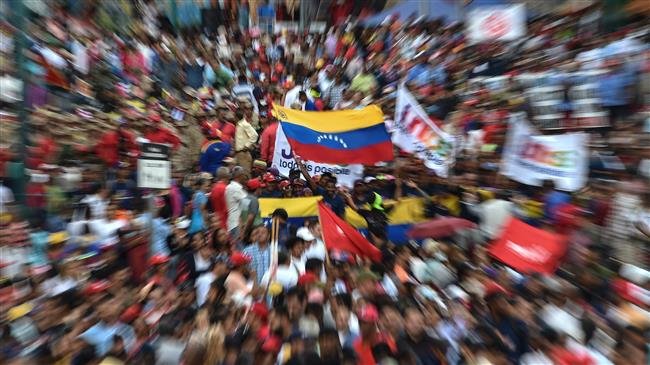