The Syrian Cabinet on Tuesday discussed a number of bills and issues related to the services sector and improving the living conditions of citizens, in addition to discussing the results of the recent meeting in Moscow.
Foreign and Expatriates Minister Walid al-Moallem reviewed the results of the Moscow meeting, saying that it was a positive step towards strengthening national dialogue, lauding Russia’s role in invigorating dialogue without interfering or dictating, and asserting that the government is committed to cooperating positively with the initiative of the UN Special Envoy for Syria Staffan de Mistura.
Chairing the session, Prime Minister Wael al-Halaqi stressed the need to address infringements in selling fuel, noting that oil tankers are arriving at a steady pace to Syrian harbors, which reduced the shortage of fuel that was witnessed in recent weeks.
He also called for monitoring prices in markets more diligently, asserting that the government will not be lenient in dealing with those who exploit citizens’ needs or tamper with their livelihoods.
In turn, Minister of Local Administration Omar Ghalawanji reviewed the state of the services sectors and the efforts being made to improve the state of the electric and health sectors.
The Cabinet discussed a number of bills, including one on the environmental management and protection of the Badiye desert, adopting digital real-estate documents as legally-accepted documents, and extending the deadline for companies to resolve their legal status in accordance with the companies law issued in 2011. 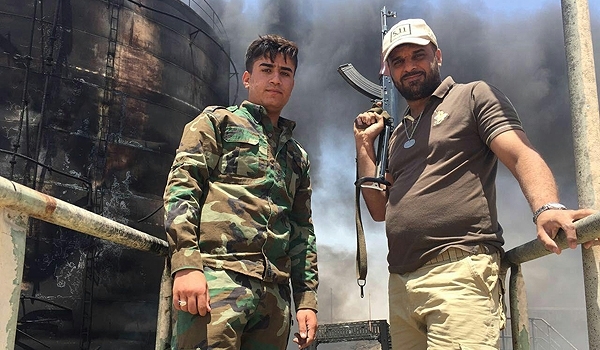 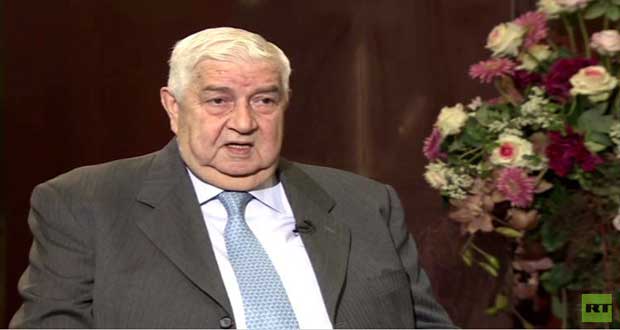 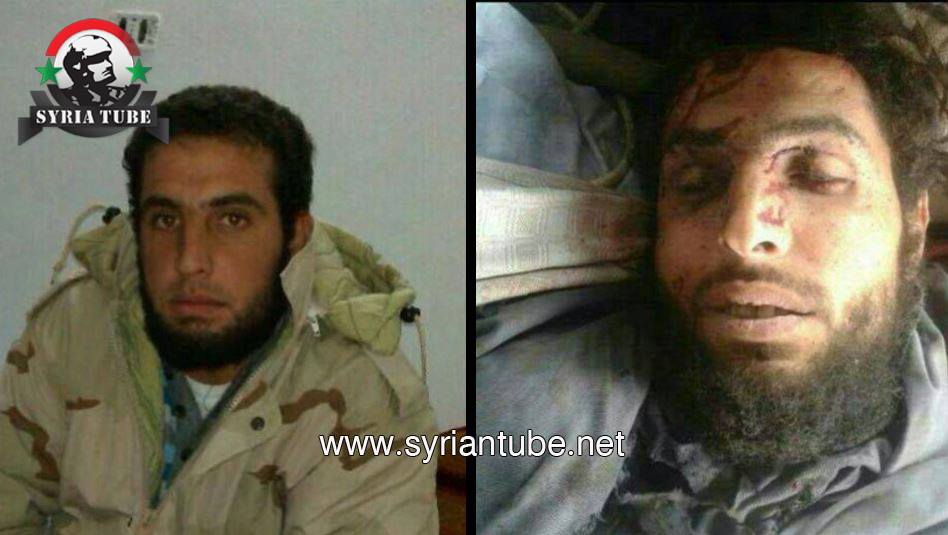